A game about cats. Lots of cats

Mew-Genics - the next game from the madcap indie duo behind Super Meat Boy - will be heading to iOS, and other platforms.

It's shaping up to be an oddball game with randomly generated cats, a killer soundtrack, magically enhanced poop, and bizarre characters.

"Mew-Genics is by far the strangest project I've ever worked on… and that's saying something," explained Edmund McMillen, one half of Team Meat, on the developer's blog.

The game was first revealed in October, and the Meat boys have been teasing us with a new piece of info each week. Update nine confirmed that the game will appear on iOS. 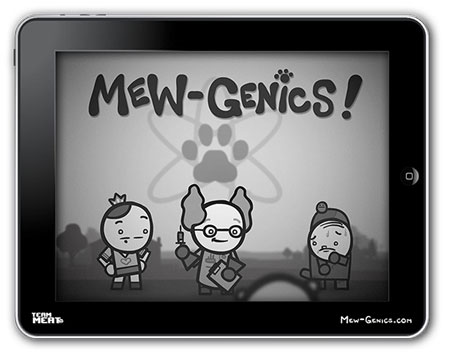 Team Meat has an interesting history with Apple, and the App Store.

Kiss and make up 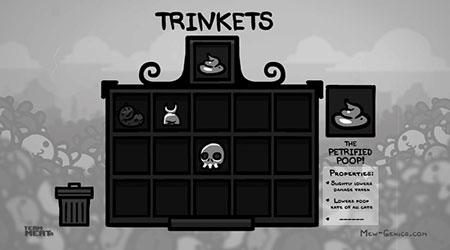 It looks like the Team Meat boys have warmed to iOS since then, though. Not only is Mew-Genics heading to the App Store, but also a real version of Super Meat Boy is in the works for iPhone and iPad.

Super Meat Boy: The Game will a streamlined platformer that will lean closer to Canabalt than League of Evil, primarily to prevent the game from becoming "a pile of garbage".

The iOS version of Super Meat Boy is on hiatus while Team Meat works on Mew-Genics. According to McMillen, "Meat Boy is still in dev. Just on hold till we squeeze this little kitten out of our loins."