Not exactly in their prime 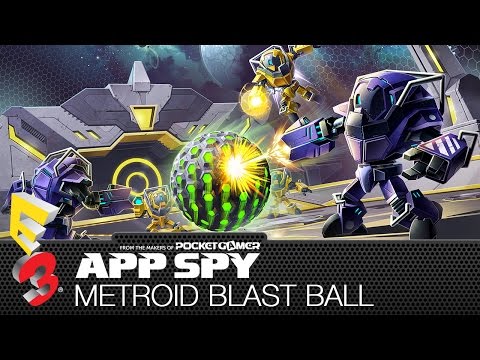 It's pretty safe to say that people really don't like the look of Metroid Prime: Federation Force. Even the petition to get the game cancelled has over 21,000 signatures.

But Nintendo hasn't been ignoring the outcry. Speaking to Mashable, Reggie Fils-Aime said that "the reaction has been negative. There's no sugar coating it."

"This is an example where fans who aren't able to get their hands on the game may be at a bit of a competitive disadvantage," he continued.

But Reggie says that everyone who has actually played the game has "come across really pleased," and asks that "fans trust us." 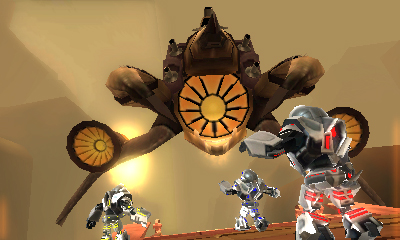 Meanwhile, over on Eurogamer, Metroid Prime boss Kensuke Tanabe took some time to explain the big changes to the series.

Tanabe said he had wanted to expand the universe, as "I've always been thinking about having a battle between the Galactic Federation and Space Pirates."

He also pointed out that "As you can play with up to four players it wouldn't make sense to play as four Samus characters!" 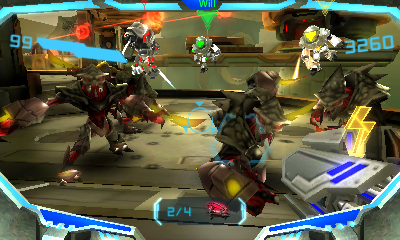 And speaking with GamesIndustry.biz, NoA executive VP of sales Scott Moffitt cemented the belief that fans should trust the company and its decisions.

He said, "We try to make the best decisions we can with them in mind, but also with our content in mind, with our franchises in mind."

And going slightly off-brand, he added that he thinks fans will enjoy the game "while we all wait for the game we'd like to come out in the Metroid franchise."

But it seems that Nintendo won't let the community dissuade it from releasing the game. And why should it? We can think of six reasons why it might be good.

The game launches sometime next year.