What may be the most hated Metroid Prime in the franchise's history is still going to be launched.

Nintendo announced today that its four players co-op shooter Metroid Prime: Federation Force is coming out in Europe on September 2nd and in the US on August 19th. 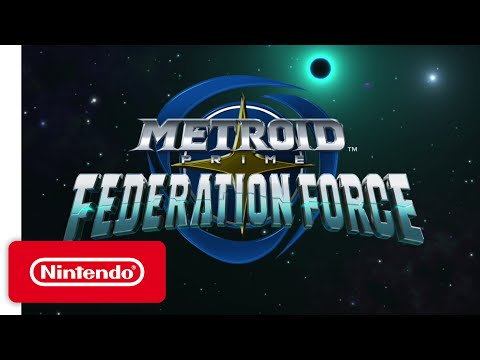 
The change of tone and aesthetic is what irked fans. Nintendo even released videos and trailers trying to defend the title against the hate that it was getting but it doesn't seem to have changed anything.

We wrote about six reasons why Nintendo shouldn't cancel it if you're interested in hearing some counter-arguments.