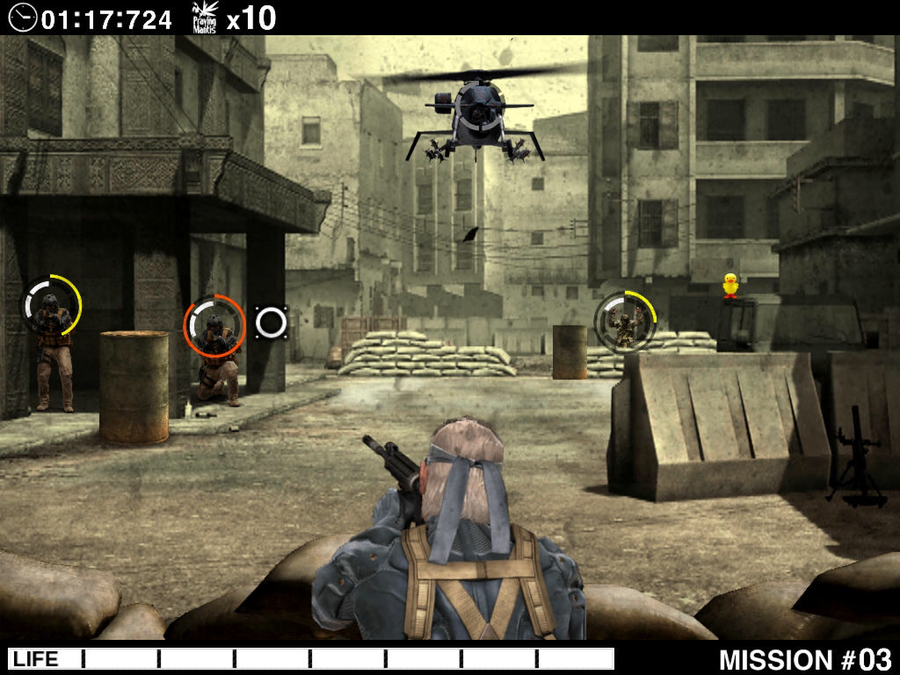 A number of Konami's older iOS games may soon be pulled from the App Store due to compatibility issues - including Metal Gear Solid Touch.

Over at Inside-Games, Konami says it will remove a bunch of Japanese games on September 10th. We expect the same to happen in the west, though there is no mention of this on any of the games's iTunes descriptions.

You can get the full list here, but noteworthy apps include Metal Gear Solid Touch, Silent Hill The Escape, Crayon Physics Deluxe, Bomberman Touch, and a personal favourite - the bonkers auto-runner Tomena Sanner.

Previously, Konami said "mobile is where the future of gaming lies", but then quickly apologised and promised more console games.