Mobile games developer Tepes Ovidiu has released their puzzle game Memory Stamps now for iOS and Android devices. We recently featured the game in our Pocket Gamer LaunchPad livestreams where a preview build was supplied to us to show off on air.

Memory Stamps is a puzzler all about memorising different illustrations and placing them in the correct places. The game has meditative zen-like aspects, using proven methods used to enhance visual memory as you relax. 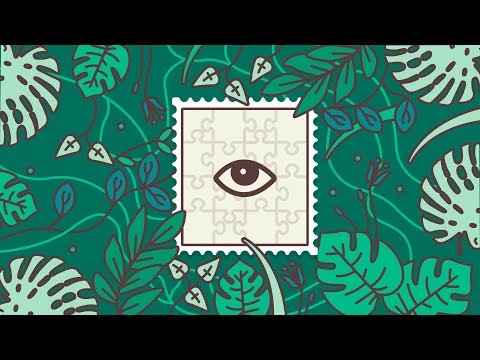 It is intended for both those who play games regularly and those who don’t have much experience with them. It’s used primarily as a stress-free way of training your memory.

So how does it work? Memory Stamps presents you with groups of images, each one an illustrated stamp, and once you’re sure you’ve memorised it all, a few begin to disappear and you must use your visual memory to piece it all back together.

The game has two modes for you to play: Zen Mode, which lets you complete each stage at your own pace, and Challenge Mode where you’re put to the test through the presence of a timer. Either way gives you different methods of playing the game, but both aim to test your memory as efficiently as possible.

Memory Stamps is developed by indie games developer Tepes Ovidiu, who you may be familiar from their previous mobile games such as Not Chess, The Longest Drift, and Railway Canyon.

You can download Memory Stamps now from the iOS App Store and the Google Play for Android store, where it is a paid title that costs $1.99. It has no adverts or in-app purchases.

If you enjoy playing puzzle games on your Android phone or tablet, be sure to check out some of our favourite ones that you can download now from Google Play.
Next Up :
Fortnite v21.20 update brings New Indiana Jones skin set, Charge SMG, and more