From the directors of Catfish

Capcom looks to be following in the footsteps of the still unreleased Sonic movie by adapting one of their popular 80s series into a live-action and big-budget flick. And this time, it's dear old Mega Man who's getting the Hollywood treatment.

The film will come to us by courtesy of 20th Century Fox, with Chernin Entertainment producing. Ariel Schulman and Henry Joost are set to write and direct. You can check out the full announcement here.

No release date is set as of yet, but everything suggests that it's still a ways off. That being said, with Mega Man 11 having just released on Switch to much critical acclaim, this is certainly a well-timed announcement. 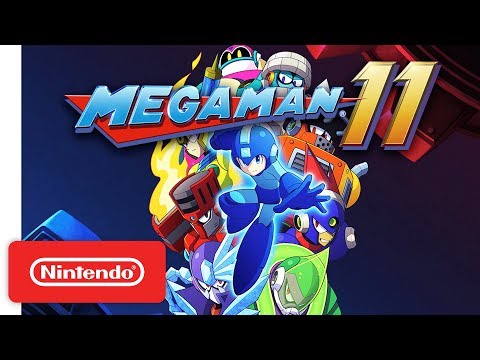 Schulman and Joost are an interesting choice. The pair are best known for their hugely successful documentary, Catfish, although they have since delved into the world of fiction, with two Paranormal Activity films under their belt and the hyperactive Nerve from back in 2016.

However, with extremely talented directors like Justin Kurzel and Duncan Jones having tried and arguably failed to make a worthwhile Hollywood flick out of a video game, one has to wonder if Mega Man could finally be the one to break the mould and actually be half-decent.