Happy Monday, one and all. It's time to take another look into the world of deals and price cuts, and see if anything strikes your fancy.

As always, this is an ever-changing list so what's here today might not still be active by the end of the week. Likewise, what isn't here today might pop up as the days go on, so do check back. We'll let you know when there's been more stuff added. 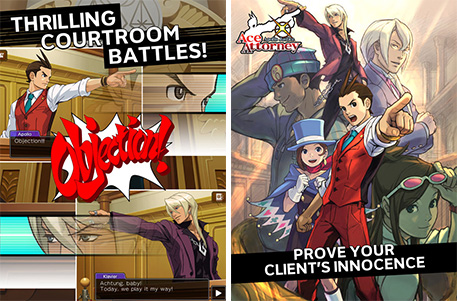 Explore the Italian Renaissance through the eyes of your own assassin, take on dozens of missions, and unravel the the mystery of The Crows.

After waking up to find civilisation as we know it crumbling around him, Michael must piece together his own identity and save his own grip on reality in world that is, basically, going mad.


The Girl Who Sold the World

You may remember us chatting about this one a while back. TGWStW is a brutally realistic audio adventure game with a pinch of thriller/sci-fi drama. You've got to connect with Frances, a girl lost between worlds, via Messenger and accompany her in real-time. You'll make decisions, test your friendship, and try to keep her alive along an engaging story.

*Note* - It looks like this price change from $9.99 will be permanent as it lets you play the first chapter for free. Chapters thereafter will need to be purchased via IAP. 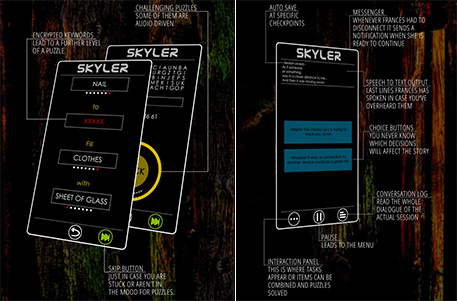 Match blocks and overcome challenges in this stunning, addictive puzzler. What would you expect to happen when you go through a door that leads to different worlds?

Hop on board with Katrielle Layton and her colourful cast of companions as she builds her own detective agency in London. Solve multiple different puzzles and mysteries, and try to figure out what has become of your dear, missing dad. 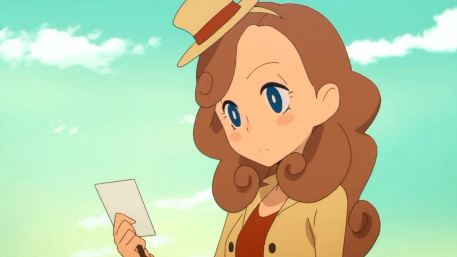 Do you dare take the risk in this story-driven trivia game, Majotori, just to have a wish granted? If your knowledge is unshakable you've got nothing to worry about, bud. If you're not so good at the whole 'question-and-answer' thing, you could ruin one of your characters' lives, so think about that.

If you're a big fan on the old games you can follow Mega Man on his journeys all over again on iOS and Android. Taste a little bit of gaming history with this classic platformer, especially now that it doesn't perform as bad as it did when the games first came to mobile. 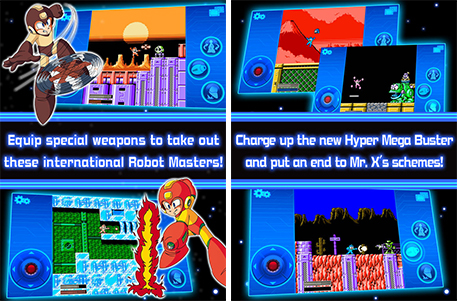 
Fancy playing a game of golf but don't have all the time in the world? You might want to pick up this little gem while it's hot, then. Short rounds, addictive play, inspired by classic golfing destinations, oh my!

Forty years after the Chernobyl disaster, destiny brings you to Pripyat where you'll untangle a deep story, take on a mystery, try to save your loved one, and deal with all of the bad things coming your way, friend.

It's time to sack off your bowing skills and help two royal heirs escape from a secluded island in a detailed, hidden object quest. Of course, take two royals who can't stand the sight of each other and watch the bickering that unfolds. Ahh, glorious bickering. 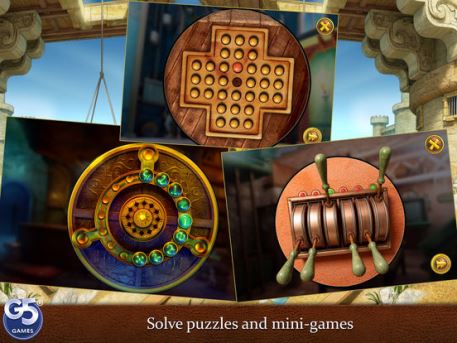 Play up to 30 games at a time with this fast-paced online multiplayer card game. Play while you dot about doing your daily bits and bobs and get pinged when it's time to wreck someone.

Yes, in the wake of The Last Jedi it's about time we got some Star Wars sales, eh? KOTOR is a classic, letting you dive straight into an engaging RPG experience as you fight to save/destroy the Jedi Order.

In the year 941.M41, a massive Space Hulk arrives in the Armageddon star system. Most of Armageddon's citizens believes the thing's teeming with treasures, but there's a far nastier surprise waiting within: a huge Ork invasion force.

Next Up :
Battlefield Mobile updates graphics after taking note of concerns from alpha testers