There's been another leak in the pipe as what looks like a piece of marketing artwork for the Nintendo/Ubisoft mashup, Mario + Rabbids Kingdom Battle has arrived online. 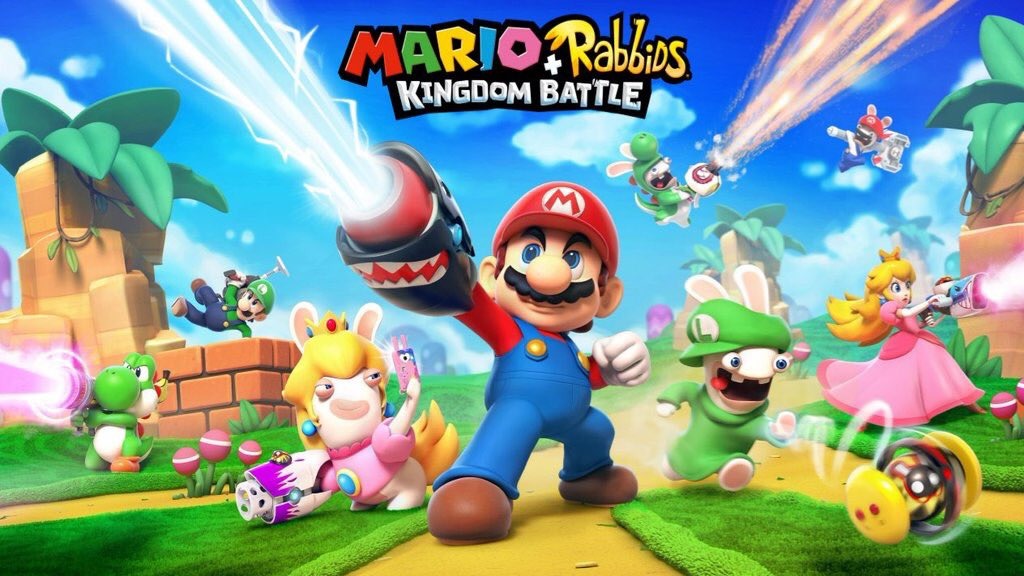 Heavily rumoured since last year, we first came to understand that the odd mixture was still happening in early May. Though Nintendo still hasn't officially announced the game, the image above has given us a little more to think about.

Nintendo World Report has a larger selection of images and information gathered from an unnamed source. From the looks of it (and if it turns out to be valid), there's going to be a ton of weapons-based combat and eight playable characters - four Rabbid, four Mario.

Apparently the RPG will be playable in cooperative two-player as well, and will hopefully be coming out in late summer. There'll likely be a full announcement at E3 next month.