Zynga's Mafia Wars soft-launches on iPhone and iPad in Canada

It's had a bit of a revamp

There's an interesting soft-launch happening today as Zynga's Mafia Wars has appeared on the App Store, looking a little tidier than it did back in 2010. 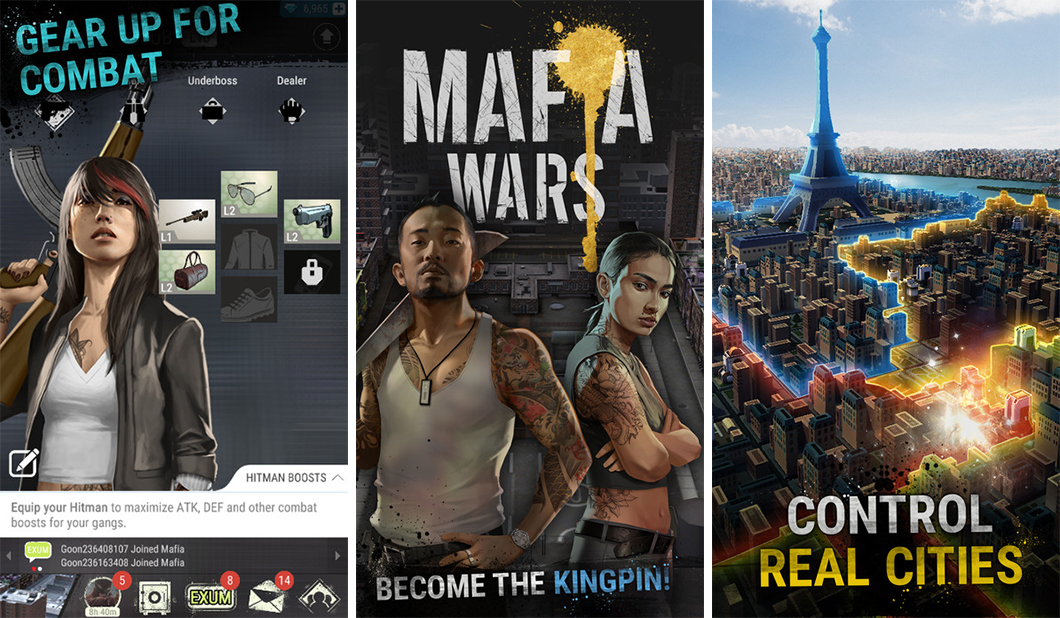 You know the drill. In Mafia Wars it's your goal to sit atop your little empire as the king and command your network of criminals in a high-stakes black-market for power (called Mafia Wars).

In the game you're given the chance to lay claim to real-world cities and partner with like-minded crime bosses, all whilst watching over your growing criminal empire, and betraying your friends if it'll benefit you. Street battles, robberies, drug schemes, you name it.

Mafia Wars has soft-launched on the Canadian App Store, so if you're in the area be sure to check it out if you fancy it. If you're not, no worries. Just check out our handy guide on creating a foreign iTunes account and voila.