With their love of in-game cut scenes and poor dialogue, games developers have for years been accused of wanting to be Hollywood movie directors. But now veteran designer Tetsuya Mizuguchi has added pop video producer to the wish list.

His new music video, Heavenly Star, which you can watch below, will naturally also be available as a background in his upcoming PSP game, Lumines II. 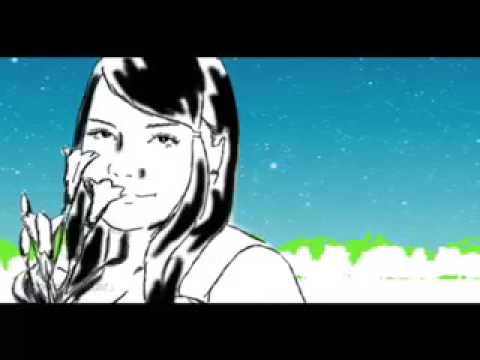 Subscribe to Pocket Gamer on
We suspect (but don't know for sure) that Genki Rockets was probably set up by Mr Mizuguchi himself, pop Svengali style. All we're told is it's: "a hybrid group that consists of a few artists. The group will be collaborating with other artists in the future to bring new music and videos". That Tetsuya Mizuguchi's games are inspired by music is well-known, with the designer having produced the likes of Rez on PlayStation 2 and Space Channel 5 on Dreamcast as a direct result of his love for beats and beeps.

"While most of my creative energy has been devoted to video games, because music plays such an important role in them, it seemed ideal to create an original music video," Mizuguchi-san said, doubtless before grabbing his water bottle and heading to the nearest party.

Lumines II is out in late November. We interviewed Mizuguchi about the game back in May.

Lumines II and Every Extend Extra confirmed for PSP