It's the end of the road

iOS
| Love You to Bits

Over a year after the game's debut, the recent update to Love You To Bits has brought Nova and Kosmos' tales to an end at last. 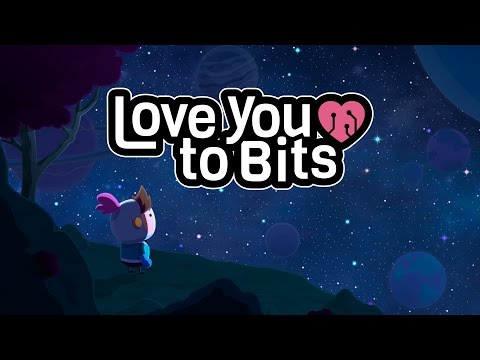 Love You To Bits is a point-and-click sci-fi adventure in which you play as Kosmos, a rookie space explorer, as he searches across the galaxy for the pieces of his robot love, Nova.

This latest update consists of two final levels: A Mall of Zombies and The Last Piece & Ending. Aside from finishing the story, Alike Studios has included more Game Center achievements, silence button functionality, and the usual bug fixes across both the levels and the Game Center.

Don't be gloomy. The story may be concluded, but it's all about the journey, not the destination. Grab Love You To Bits on the App Store now for £3.99/$3.99. 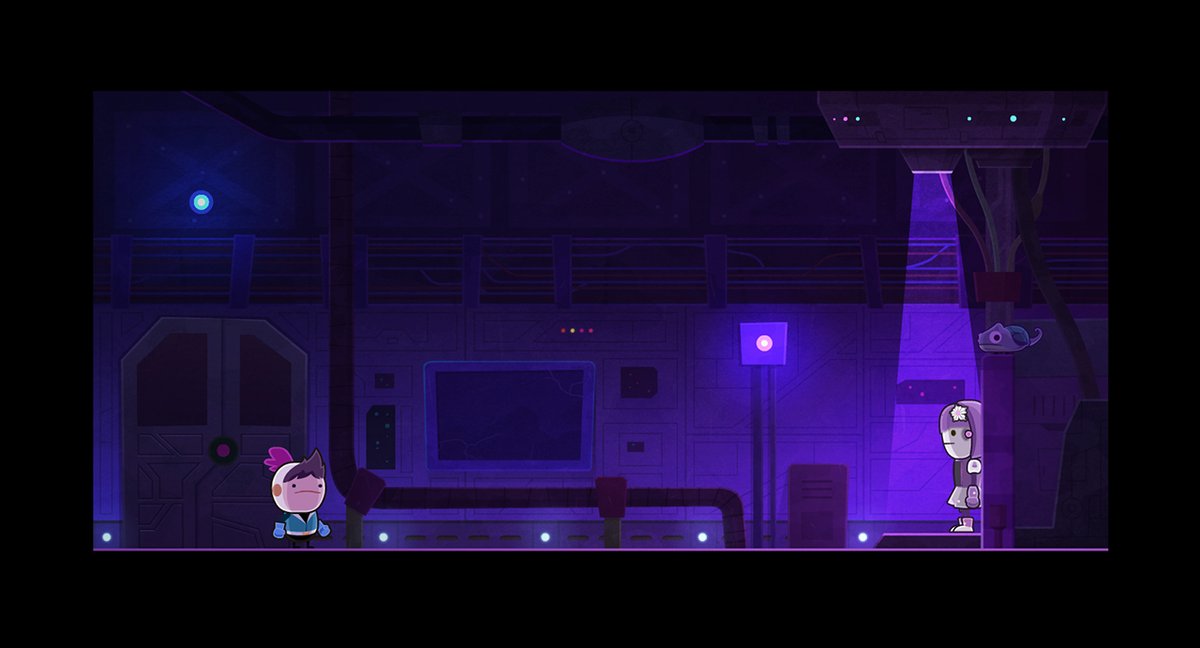