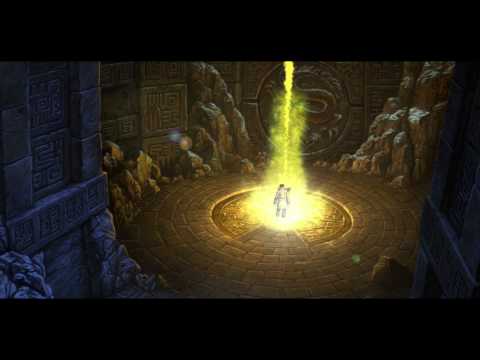 Subscribe to Pocket Gamer on
After arriving on iOS last month, Lost Horizon is finally available on Android.

Inspired by Indiana Jones and the adventure serials that influenced those movies, Lost Horizon follows smuggler Fenton Paddock as he explores Tibet pursued by an elite Nazi task force. Your adventure takes you from icy caves to sun-scorched deserts, as you solve puzzles and engage in cinematic action sequences such as a car chase and taking on a German fighter plane.