A free epilogue is on its way too 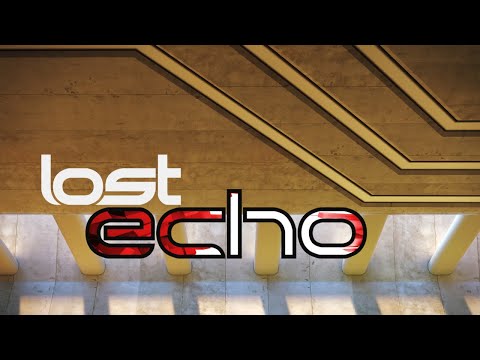 Lost Echo, that sci-fi mystery adventure game you may or may not remember, is now available on Android.

We weren't too impressed with it when it arrived on iOS and Windows Phone a couple of years ago. However, the creators seem to have addressed everything we had a gripe with.

In fact, improving the game is why it has taken them two years to get it to Android.

"Compared to the original release, the game has better graphics, refined gameplay and controls, we have smoothed out the kinks, did dialogue edits, improved animations, improved performance, added 8 localisations, redid the menus, improved the fonts and typography," says developer KickBack Studios.

"In short we have improved the game in every possible way," it adds. Huh, yeah, it seems that way. 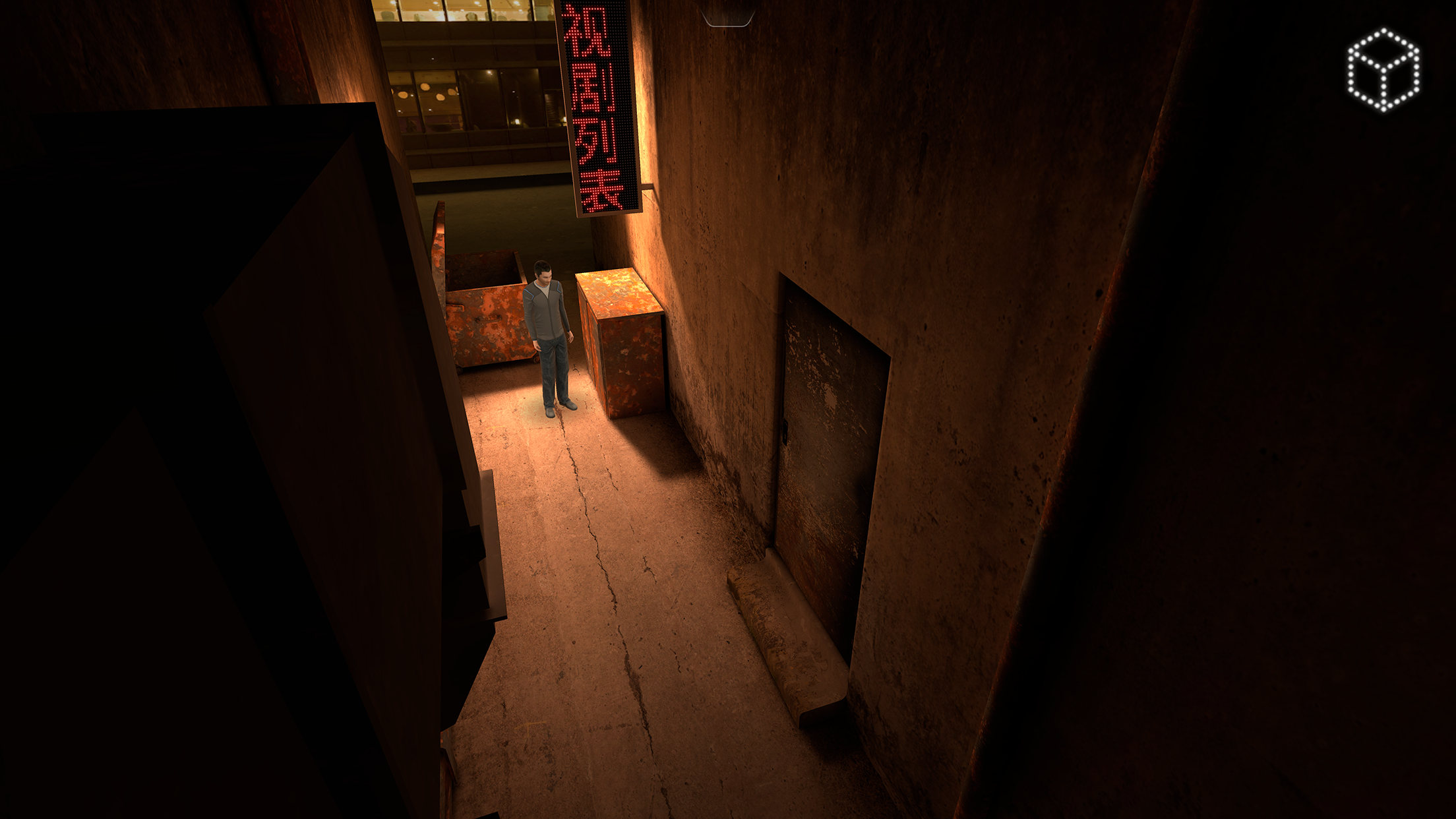 This new content should also be rolling out to the versions of Lost Echo on iOS App Store and Windows Phone store soon.

But if you want to purchase Lost Echo for Android with all these improvements then you can pick it up for £2.38 / $2.99 on Google Play and the Amazon Appstore right now.
Resonance

But, oh, don't run off just yet. There's more news to tell you about.

Turns out that KickBack has also been working on an epilogue for Lost Echo that will soon be released as a free update across all platforms.

You can watch a teaser for it, called Lost Echo: Resonance, below. 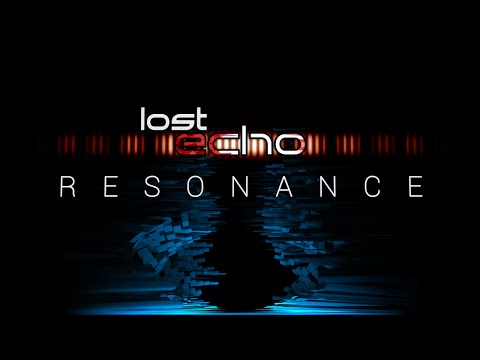 Subscribe to Pocket Gamer on
Next Up :
AVABEL LITE is an upcoming Japanese MMORPG that is now available for pre-registration on Android and iOS

Your girlfriend vanishes before your very eyes. What do you do next?