Lootbox RPG released earlier this year to some very positive user reviews over on the App Store and Google Play. It’s an old-school dungeon-crawling RPG which mixes retro visuals with player-friendly design. It was developed by Mario Gaida, who you may know from another mobile RPG called Silversword. That one was similarly old-school, with plenty of tile-based exploration and a text-heavy narrative.

The story of Lootbox RPG sees you playing as one of the devil’s sons, with the tale picking up just as your father’s realm is threatened by outside forces. You’re summoned back home, where all manner of creatures now roam, and it’s your job to send them packing. 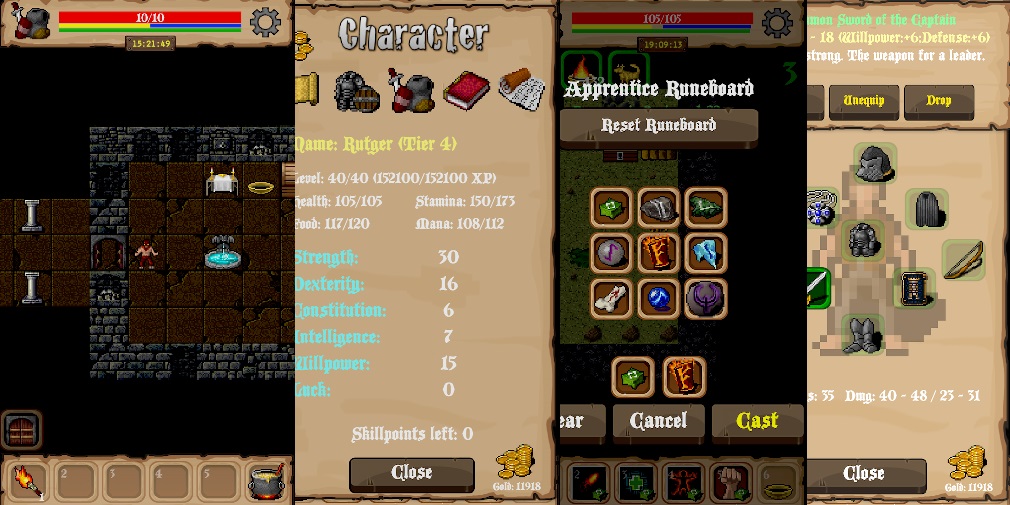 Battles are kept fairly simple, meaning those who might never have played this type of RPG before will hopefully still find it to be accessible. As the name might suggest, there’s a whole lot of loot to collect and try out on those unlucky enough to get in your way.

Exploration is kept fairly straightforward, with easy-to-find treasure chests dotted around the place. Potential frustrations are kept to a minimum thanks to the inclusion of a spell which highlights the path to the nearest exit on every floor. There’s also a minion system which allows you to recruit underlings to carry your gear or fight by your side. 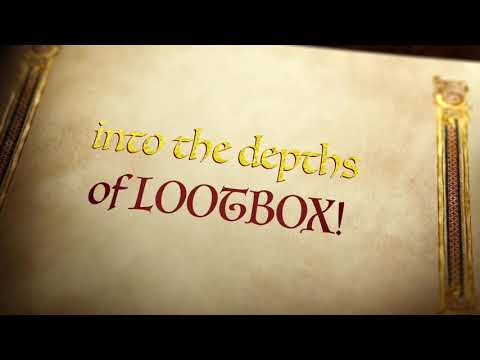 It looks like the game is just straight-up free now, with no ads or IAPs having been added post-launch. I’m certainly not one to complain about such an offer, though I’d imagine we might see ads pop up eventually to replace the one-off purchase model.

For now, I’d say Lootbox RPG is probably worth a little bit of your time, especially if you enjoy this type of old-school experience. I’ve not played a whole lot of it yet, but I’ve found it to be mostly enjoyable as a sort of retro curiosity. If you’d like to find out more about it, the developer partnered with us earlier in the year for a pretty interesting interview. Here are the links to the game's App Store and Google Play pages.