Survival of the fittest

If you're a Vita gamer who simply can't wait for Halloween, I have some good news for you.

Yep, Lone Survivor: Director's Cut will be shuffling onto PS Vita on September 25th. Told you it was good news.

Jasper Byrne's well-received side-scrolling horror game has only previously been available on PC. Curve Studios has been hard at work, though, on a special Director's Cut for PS3 and Vita. 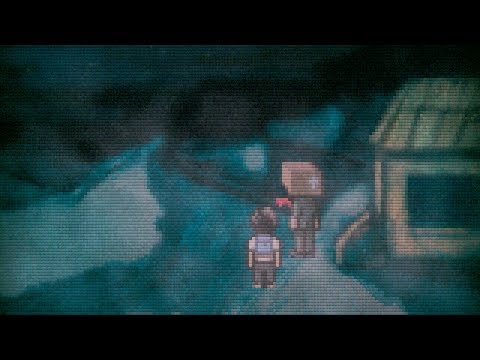 Lone Survivor is a psychological horror game with the atmosphere of Silent Hill and Twin Peaks. The focus here is on insanity, loneliness, and isolation. Oh, and avoiding harmful external enemies.

While Lone Survivor: Director's Cut will surface on September 25th on PS3 and Vita in Europe, it won't be available in the the US until two weeks later.