One does not simply... release their game on Android

Android
| Lego The Lord of the Rings: The Video Game 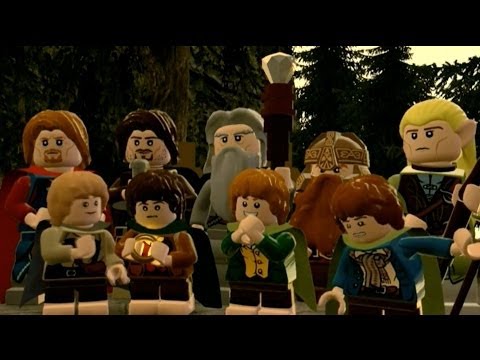 It's been over two years since it hit the App Store, but LEGO The Lord of the Rings has finally made its epic journey to Google Play.

The game recaps the events of The Fellowship of the Ring, The Two Towers, and The Return of the King, complete with goofy parody cutscenes and voice acting.

Over the course of the game - as you solve puzzles and engage in battles with Orcs - you'll get to play as more than 90 mini figures, including Frodo, Aragorn, Radagast the Brown, and the bloke with the hairy toes.

We weren't crazy about the iOS version at launch. Rob had this to say about the mobile port:

"If you're a fan of the console Lego games and you're expecting this to be the same thing on iOS then you'll be disappointed, but for younger and less demanding gamers this is a mostly solid, mostly fun, mostly polished introduction to the Lego universe."

Lego The Lord of the Rings

Lego The Lord of the Rings: The Video Game