Ain't got a super power for that

Warner Bros. has delayed the arrival of Lego Marvel's Avengers to January 29th 2016.

When it was announced earlier this year, it was said to be heading to 3DS and PS Vita (and other platforms) this autumn.

The reason for this delay hasn't been given but Eurogamer speculates that it could have something to do with the launch of Lego Dimensions.

Dimensions is due out this September on PlayStation 4, PlayStation 3, Wii U, Xbox One, and Xbox 360. It's said to have a lot extra packs that Warner Bros. will want to ensure people know about.

Still, to tide us over, Warner Bros. did give us some new shots of the characters we'll get to play as in Lego Marvel's Avengers. You can see them below. 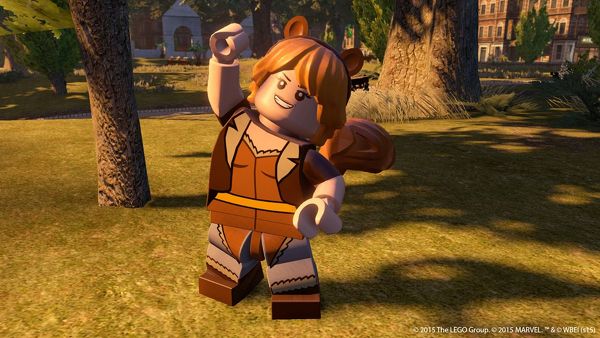