Dodged a bullet there

Apparently the retail version won't require a download as large as 13 GB. As per most games, there will be a content patch that needs to be downloaded, but it wasn't specified how large that would be. You also don't require a constant internet connection to play.

Breathe easy, dear readers, you'll still have a little storage space left on your devices after all.

Nintendo fans are a little perturbed this morning as the upcoming third-party Switch game, LEGO City Undercover, requires somewhat of a hefty download. 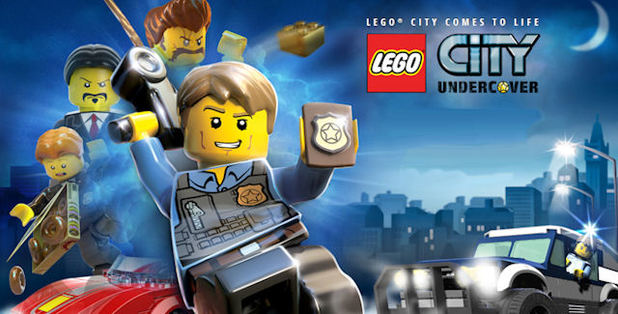 Aside from its meagre battery life, the Switch's convenience is what sells it. Pick up and play - it's as simple as that. But, considering Nintendo capped the device at a meagre 32 GB - 26 GB realistically - most people are gunning for physical copies to save the storage space.

What's got people in an uproar at the moment, however, is that LEGO City Undercover may need a whopping 13 GB software download according to a retail-working Reddit user.

Due to the smaller size of the cartridges, some developers may be struggling to adjust to the required size. That means that there'll either be heftier downloads to pick up the slack, or that the production cost will simply be higher, hence the larger price tag compared to PS4 or Xbox One versions of the same game.

Obviously, all physical games require patches from time-to-time, but given that there's so little space collectively on the Switch it is a bit of a problem.

The user also noted that it may also need an internet connection, but hopefully that's just for the sake of the initial download and not for the actual game. Otherwise the 'pick up and play' feature goes out the window. 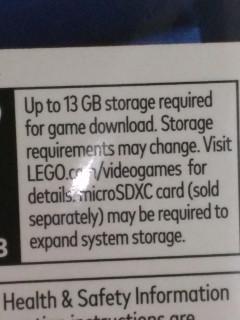