First footage of Legend of Grimrock on iPad released, will be out this spring 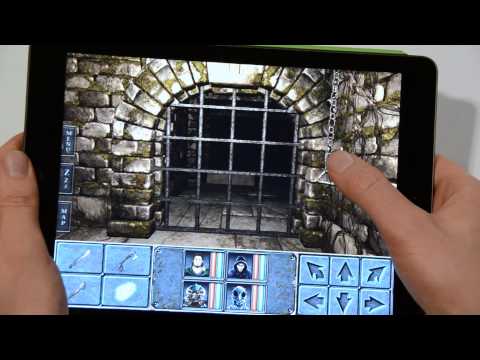 Almost Human has released the first footage of its dungeon crawling PRG Legend of Grimrock running on iPad.

The video is the studio's way of celebrating the game official hitting the beta stage. That means the iPad version has all features and levels implemented, and the touch controls have been optimized.

Unfortunately, it's only going to be in closed beta, not public, so we won't be able to try it out.

On the bright side, Almost Human also said today that the game will out on iPad this spring - not too long to wait, then.

Legend of Grimrock was originally released on PC back in 2012. It's similar to Dungeon Master in that it's played from a first-person perspective with grid-based movement.

Your party of four is collated as one unit, keeping their unique abilities to hand while you battle creatures in real-time. There are also puzzles to solve and traps to avoid.