Legacy of Discord - Furious Wings is back with a huge new update and brand new in-game events that adds bunches of new features to the game. The new Puppet Master class makes its debut this week, along with the Mechanize feature and Treasure Raider mode. There’s plenty here for you to explore as we head into those lazy summer months.

The big June update introduces the Puppet Master class. This new job type uses her customizable mechanized puppet to wreak havoc on the battlefield. Her base attack, Mecha Assault, does heavy melee damage with a mechanical fist, while her Skill 1, Kinetic Ram, rams into enemies full force. The Puppet Master’s ultimate skill is Obliterate, which overloads the puppet’s energy reserves, sending a full blast of energy to destroy enemies. Players can activate the Puppet Master at level 62 with 5,000 diamonds after they participate in the new Treasure Raider mode six times. 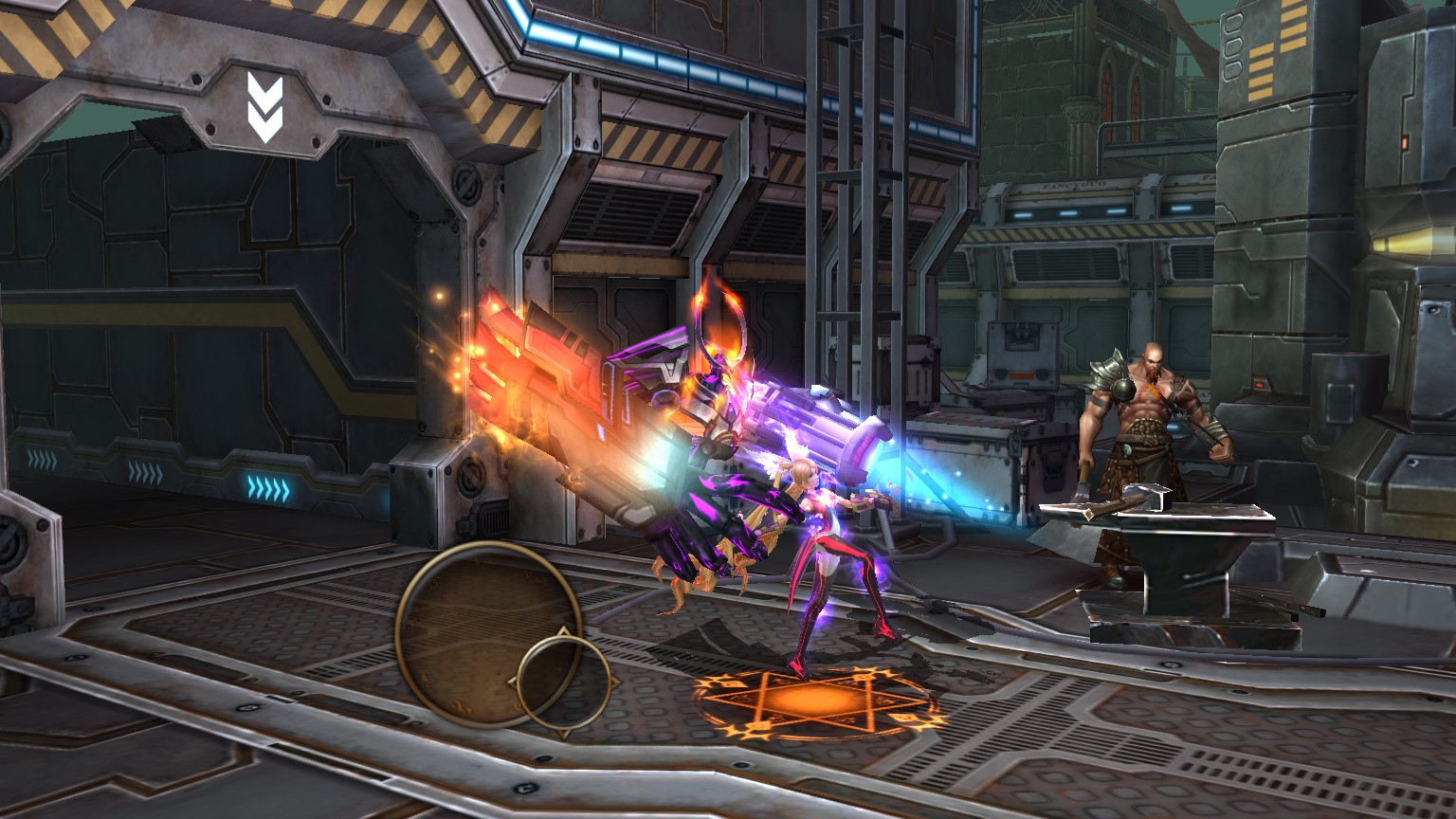 The new Puppet Master role also gives players access to the Mechanize feature, allowing them to transform into weaponized fighting machines. Mecha are made up of 6 parts that can be upgraded using special materials. They can then equip melee, ranged, and core weapons and have unique combat skills.

Of course, with all of these new abilities, you’ll certainly want to test them out in epic multiplayer combat. The new Treasure Raider mode lets you do just that with up to five other players (or you can play it solo if you like!). Players venture through the Treasure Raider dungeon, battling an assortment of monsters before coming upon the main Boss. Beat this tough opponent and a random chest with spawn, guarded by some vicious monsters. If you’re victorious, you’ll have a chance to earn some pretty darn amazing loot. 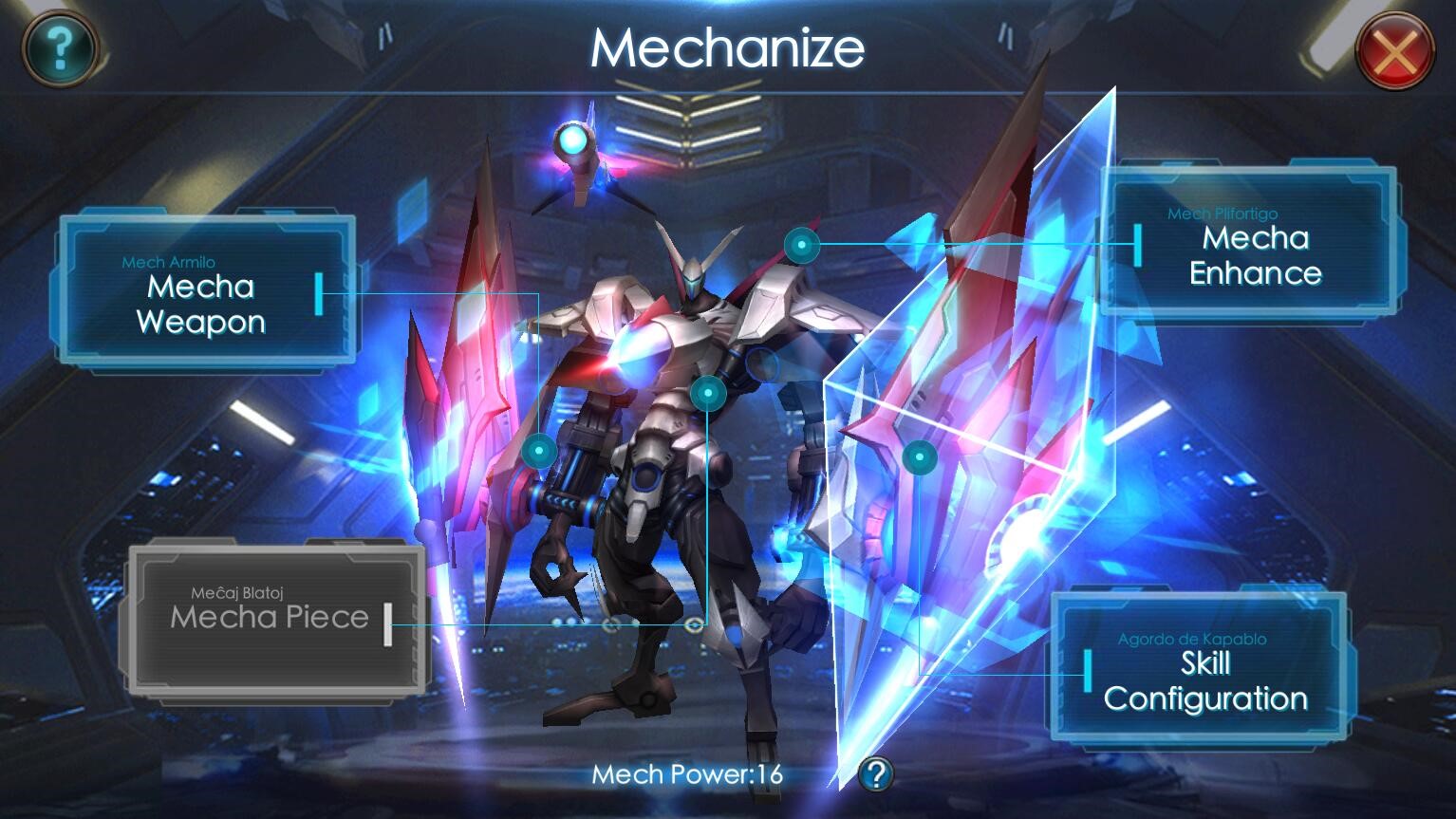 Legacy of Discord's Celesital Construction event is now also underway until the end of the week, with Celestial Tokens and ranking rewards up for grabs as well as the chance to pick up a Super Reward each day by reaching the required amount of ranking points. A good tip for increasing the size of your rewards is to make plenty of contributions of materials and diamonds. Just be sure not to leave your guild before the day's rankings are calculated, or else your contribution points won't count.

Now is the perfect time to break into the world of Legacy of Discord. You can play the game for free right now on iOS and Android.

What's A Preferred Partner Feature?
From time to time Steel Media offers companies and organisations the opportunity to partner with us on specially commissioned articles on subjects we think are of interest to our readers. For more information about how we work with commercial partners, please read our Sponsorship Editorial Independence Policy.
If you're interested in becoming a Preferred Partner please click here.
Next Up :
Emblem Heroes is a strategic JRPG with card-battling elements available to play via Facebook Instant Gaming

With Legacy of Discord celebrating its 1 year anniversary, we spoke to YOOZOO about the success of its hit ARPG