Prepare to untie creepy snake-things when Knotmania arrives in January

My skin is CRAWLING

2Think, the creator of Knotmania, has announced that it won't be out until January 26th 2016 now - it was originally slated for this autumn.

But that's fine. I can wait a few more months before being potentially grossed out by the game's snake-like strings.

If you don't remember, Knotmania is all about untying knots, but the strings you manipulate have the shape of worms or leeches.

And I'm not imagining this. 2Think has said that it tried to avoid making them look like snakes but then eventually gave up and embraced it.

"We have added a stylized eye, a snake's skin, and finally as in all Gothic stories, the brain, each head of the string has its own AI to look, explore and make you afraid; the Strings became half-life forms." 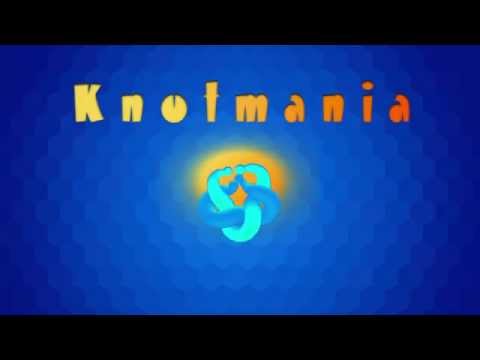 See? These strings are basically alive, able to move and look around, as you try to untie them. It makes my skin crawl.

Anyway, Knotmania has procedurally generated levels and knots so once it comes out you can theoretically play it forever.

We'll remind you in January when it's out. Until then, enjoy the video preview above and try not to get too grossed out.