You'll have to wait until March (Updated with Android plans)

iOS + Android
| Knock-Knock
Updated on February 17th at 12:35: Good news, Android gamers! Ice-Pick Lodge has just told us that the Android version of Knock-knock is still in the works.

"We're planning to release the Android version, too! Just after the iOS version."

Now you 'droid gamers can also look forward to hiding in the dark... shaking... screaming...

Ice-Pick Lodge tried to scare us all today with a new teaser trailer for Knock-knock.

Suffice it to say, the Moscow-based developer succeeded.

Last we heard, though, Knock-knock was heading to iOS and Android in October 2013, just in time for Halloween.

It's February 2014 now, mind. And, well, the game still isn't available. There is, however, good news. 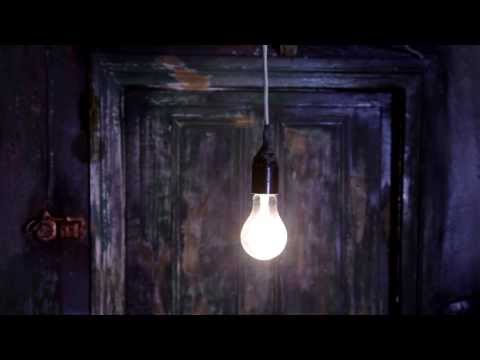 In the teaser video for Knock-knock, Ice-Pick Lodge mentions that the game is heading to iOS "soon". After a little bit of prying, we found out that "soon" means March.

We were also told to expect the same game experience on iOS as the one already available on PC. The only differences between the two versions would be the control schemes, obviously.

As for that Android version of Knock-knock, well, there's no word on that. We'll keep you posted.

Out at midnight: Knock-knock will creep you out with a ghostly game of hide-and-seek