Teamwork on your phone

Kingdom: Two Crowns is hoping to make its way to iPhones and iPads in the near future and the game will be essentially a follow up to the other Kingdom games. The earlier entries focused more on single-player, with an example of this being the popular Kingdom: New Lands.

But now, the folks at Raw Fury wanted to turn to a different page for the game. Kingdom: Two Crowns will be laser-focused on creating fun multiplayer experiences when it launches. 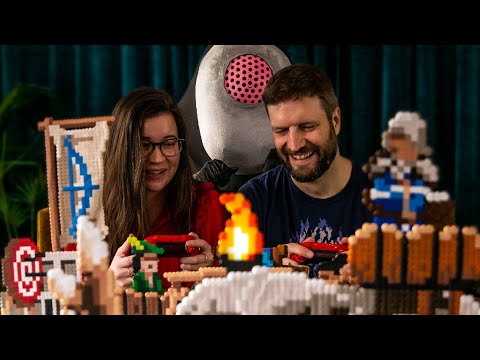 The game is about building your kingdom and protecting it from the Greed. Basically, you'll have to build and fight at all costs to keep your empire safe from the baddies.

Although the game is already out on most platforms, it never got its time to shine on mobile. But now, things seem to be pointing in the right direction, thanks to a couple of videos showing fresh gameplay. These videos give you an idea of how the game will function on mobile, whether you have an iPhone or iPad.

The gameplay demonstrates how you can play on the same tablet together in a sort of classic "couch co-op" manner. It's an interesting approach to multiplayer gaming on mobile and bodes well for the final game. 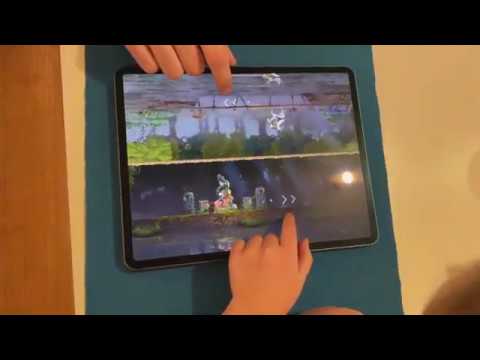 Video number two is pretty cool, as it shows how the game runs with the iPhone's controller support. This will give you the console experience that some mobile gamers crave.

And don't worry, if you're a single-player type of gamer, then there will be a campaign mode for the game as well. Multiplayer is the core, but there's still an experience for you if you want to roll solo.

As mentioned, there is no release date for the game's iOS version, but it seems like it's making progress. In the meantime, Kingdom: Two Crowns is also available on Steam, PS4, Xbox One, and Nintendo Switch.

Do you love multiplayer mobile gaming experiences? Then check out this list of the top 25 multiplayer games for iPhone and iPad
Next Up :
Figure Fantasy, Komoe Technology's idle game where you play with figurines, is now on open beta

Kingdom Two Crowns: Norse Lands invites players to immerse themselves in Norse mythology, out now on iOS and Android