Neowiz has released a new update for its popular mobile strategy RPG, Kingdom of Heroes: Tactics War, bringing with it a new game mode, new heroes and much more content to enjoy. The update is available now for iOS and Android devices.

There’s a new game mode now available in the game called The Labyrinth. This allows you to bring all heroes in your armies to battle and climb the highest floor possible for big rewards. Before the battle begins, you select a location to start and then the fight plays out using an auto-combat system. When the battle ends, ally and enemy health points are not restored, meaning you must try and make it as far as possible without failing.

Each floor of the Labyrinth also has multiple routes to choose from, with each possible route having different enemies and various events which will help or hurt your party. As you go higher, the enemies you face get tougher. 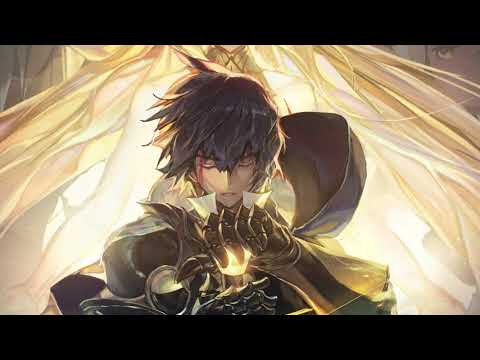 Kingdom of Heroes has also introduced some new playable heroes with this update. This includes the proud Highlander, Donovan, who will appear on Lorasia. He is a five-star melee hero with special armour powered by the Alter Realm, switching him between Protection and Berserk modes on each turn.

While in Protection, he applies a debuff on targets he attacks, while in Berserk, his attack power increases greatly at the cost of his survivability. It effectively makes him a glass cannon.

You can play Kingdom of Heroes now and access the new content by downloading it from the iOS App Store or the Google Play for Android store, where it is a free to play game with in-app purchases.

If you enjoy playing role-playing games on your mobile phone, be sure to read about our favourites you can get on Android.
Next Up :
Fortnite v21.20 update brings New Indiana Jones skin set, Charge SMG, and more