Rise from your grave

Whether you know it as a Genesis or a Mega Drive, Sega's iconic 16-bit console is celebrating its 25th anniversary this year.

To celebrate the event, Sega of America has announced that special Golden Axe and Altered Beast cards will make their way into the Silver Award-winning, free to play strategy title Kingdom Conquest II.

While it's not quite as good as the news of an iOS or Android release of the two classic games, something's better than nothing - and these somethings can be recruited directly to your Kingdom Conquest II army.

Personally, we would have liked to see Kid Chameleon or Sonic in the mix as well - but the chance to add Tyris Flare, Gilius Thunderhead, and some Altered Beast werewolves to our fantasy forces sounds pretty cool.

You can enter to win one of these exclusive cards in giveaways conducted through Sega's Kingdom Conquest II Facebook Page. If you're lucky enough to win, the cards should start appearing in-game on November 7. 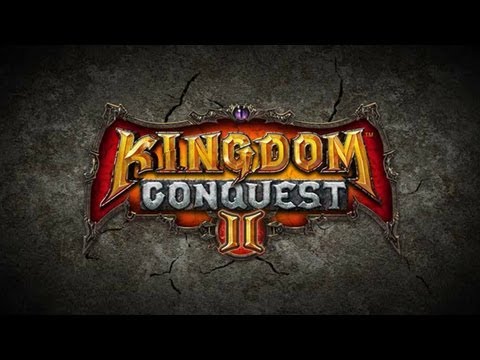