Minimalist Kindo looks like a board game designed by Jony Ive, and is out now on iOS

It's a Kindo magic 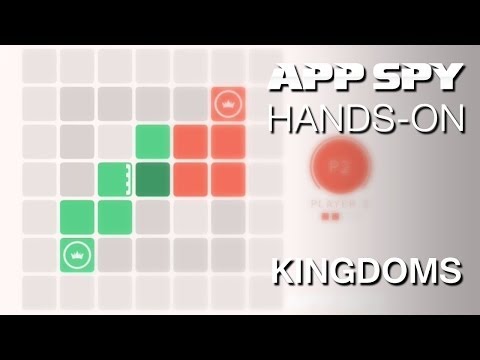 The long-awaited minimalist board game Kindo (previously known as Kingdoms) is finally available to download on iPhone and iPad.

The game's all about conquering tiles, in the hopes of overwhelming your enemy's defences and nicking their base. But don't be too hasty: if your opponent lops off part of your kingdom they'll subsume it into their own colourful nation.

There are also fortifications to put up, action points to worry about, and other rules to grasp. It's one of those games that looks rather simple, especially with that dashing Letterpress-like art, but hides loads of depth.

Abstract strategy game Kingdoms renamed Kindo, should be out on iOS shortly