Kami 2 is a head-scratching puzzler, through and through. Simple to pick up and easy to play, it's also a little bit addictive.

It's clearly following the same thread as its predecessor, Kami, only with a little more finesse.

That doesn't mean it's a perfect puzzler, however. At times it can be as unforgiving as it is entertaining.

The physical controls of Kami 2 couldn't be simpler. As a one-touch play experience, all you need to do is pick your desired colour and touch on the board where you want it to go.

Little bits of paper will then fold outwards in a mesmerising animation. The sound of crumpling paper filling your ears is weirdly relaxing. 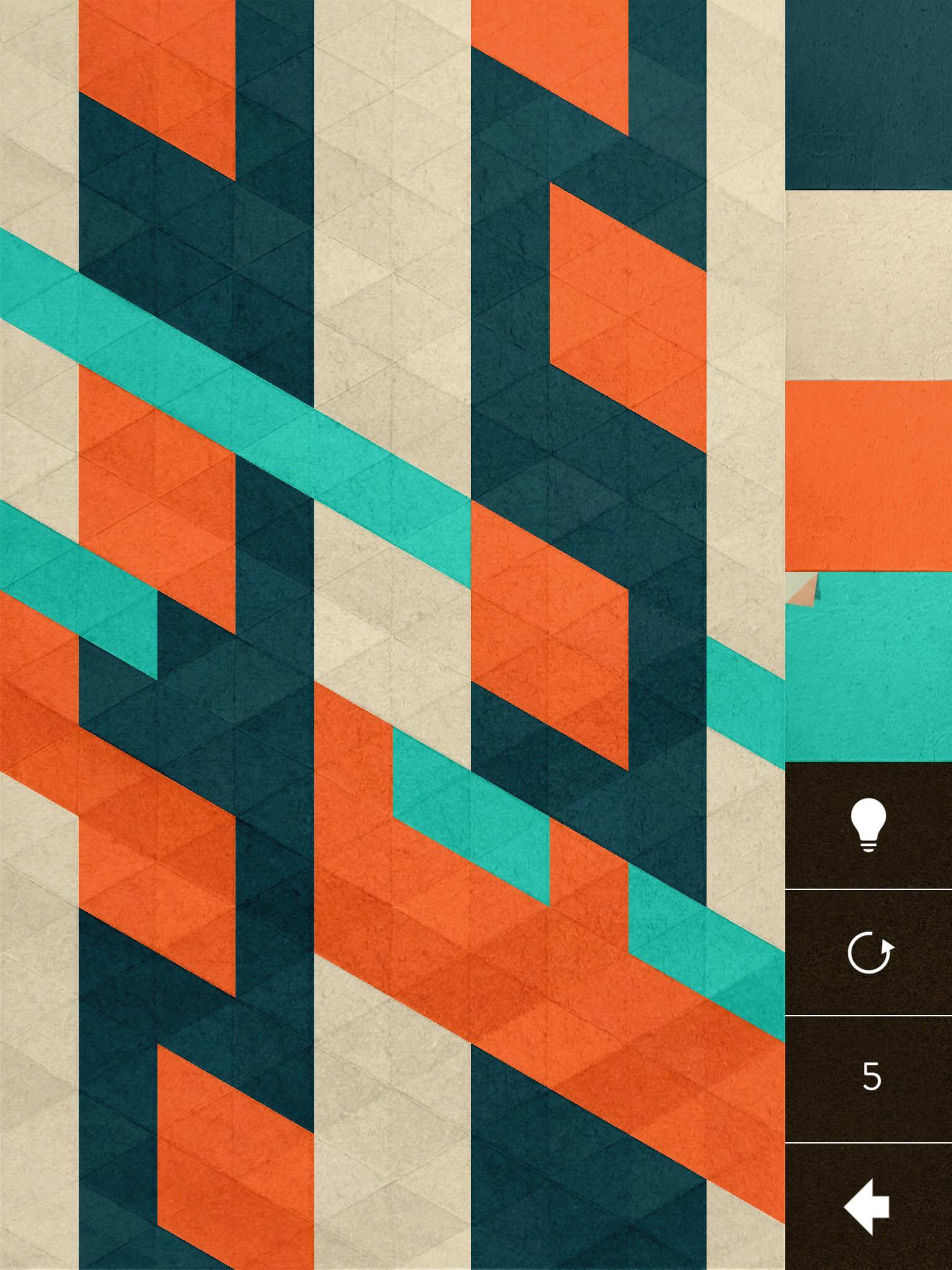 It definitely has a TanZen-like feel to it as there's no time limit, no hurried music, and no stars or high score.

Instead, you have to complete each level in a set number of moves - like getting par in golf - in order to progress. This can be a little unforgiving at times, as you need to restart if you run out of moves.

The difficulty curve is pretty good. Up until level 23-ish it was plain sailing without too much stress. After that though, things can get pretty tricky.

The later puzzles aren't impossible, especially with the help of a hints system. However, the big problem here is that you're only give one freebie before you have to start forking out the cash.

Ideally, you'd hope for two or three on the house to give you a good start in the game, especially considering that there are 100 or so levels to get through. 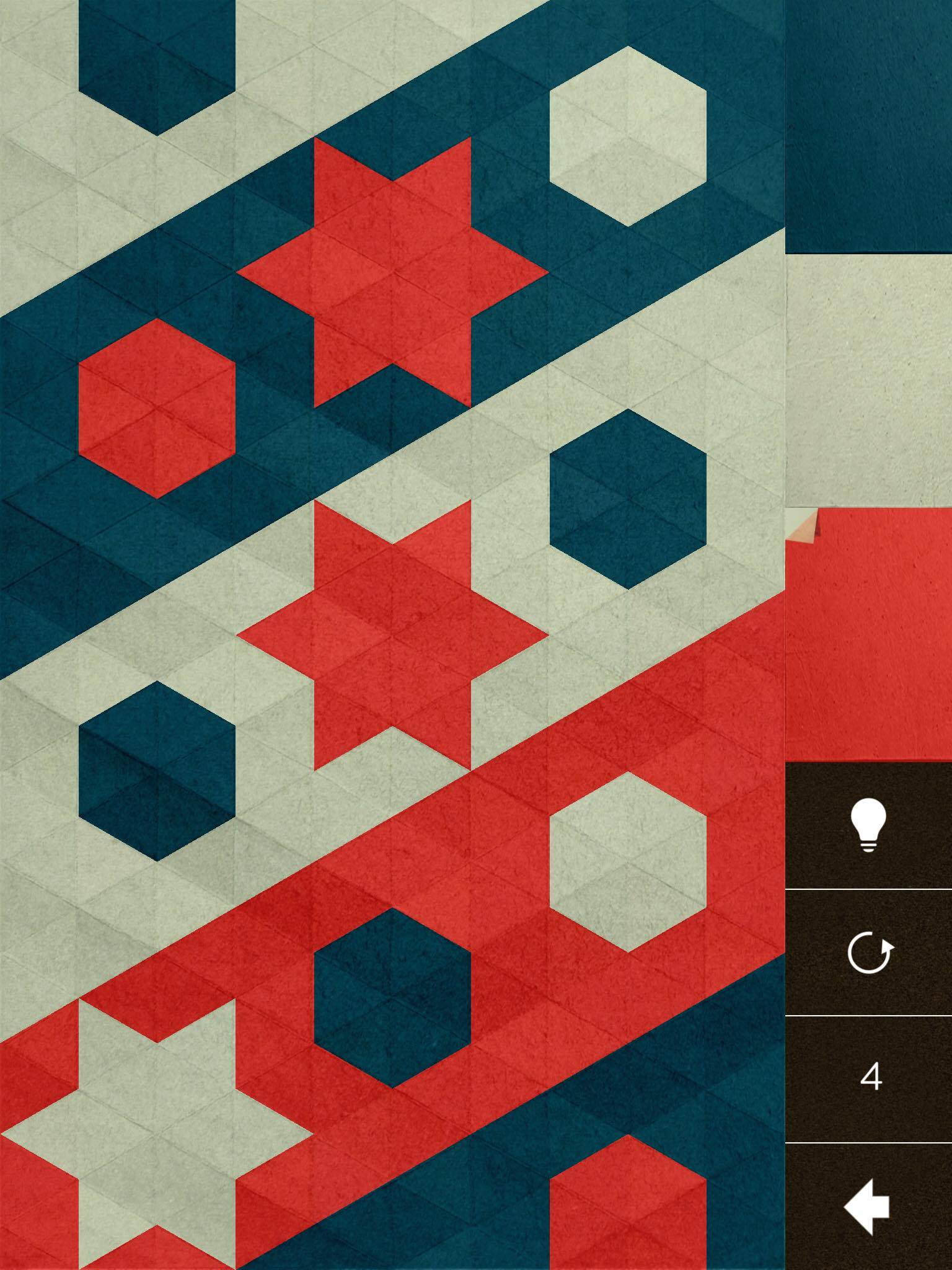 It's also easy to get frustrated when you're out of hints and cannot for the life of you figure out a plausible solution to certain puzzles.

Once you do finally beat a level, however, it's pretty satisfying to watch the paper fold inwards like origami before the label 'perfect' flashes up.

Kami 2 isn't perfect. At times it can be so frustrating that you have to shut your device down and take some time away. But, it calls you back once you've cooled off.

Even with its occasional difficulty spikes and very mild pay-to-win tendencies, it's a really cracking puzzler that can be enjoyed at your leisure.

Even with its flaws, Kami 2 is a puzzler perfect for filling in spare moments
Next Up :
Catalyst Black review - "Gorgeous visuals, smooth gameplay and fun-filled fights"