Joinz, the Silver Award-winning Tetris and Threes! mash-up released last month for iOS, is out now on Android for £1.49 / $1.99.

Our review of its iOS version called it, "Engaging, if a bit complicated for its own good at times," a typical tile-sliding puzzler that's unique in its own way.

Joinz is about sliding and conjoining colored tiles around a grid, trying to replicate shapes provided at the top.

While it starts simple enough, the challenge does ramp up in a way that our review saw as somewhat of a failing: "In trying to do more, Joinz eventually gets itself in a bit of a tangle."
Despite this, it still nabbed a Silver Award, with our review ultimately viewing it as "a decent-spin on a done-to-death formula."

Read our full review of Joinz here, or decide for yourself on Android. 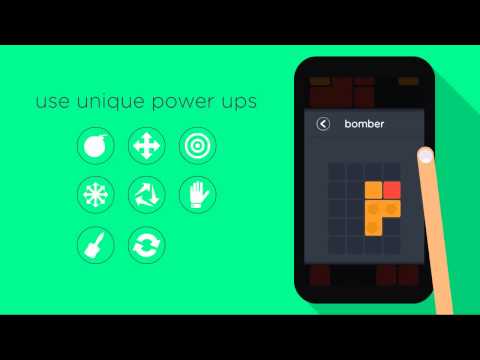