The cost of quality?

While EA Mobile has been using its premium licences such as FIFA, Madden and The Sims to charge $9.99 on the App Store, Gameloft and its more generic games have tended to stick to a more reasonable $6.99 or $4.99 price point.

James Cameron's Avatar has provided the opportunity for the French publisher to test the upper boundaries of gamers' festival spirit however, launching at $9.99.

It tried something similar with Terminator Salvation, but then had to drop the price to maintain sales.

Of course, one reason it should be able to get away with it this time, is the much-hyped film is reviewing incredibly well.

Other more base reasons include the cost of getting the licence in the first place plus the cost of developing what appears to be complex game with various gameplay elements including action, flying and alien horse riding.

Brutally put, Gameloft will have spend millions of dollars on the project and a high app price - albeit one which will drop over time - is required to make a decent profit.

But enough of the financial stuff.

The game itself has you controlling the first avatar: a proxy body for space marine forces operating on Pandora, the alien planet's surface. Through 15 chapters, you explore, setting the stage for the movie's first scene.

In his hands on with the game, Tracy concluded: "[Its] variety guarantees Avatar will avoid humdrum gameplay and the lush, colourful visuals definitely make the game stand out. The fundamentals appear solid".

In the meantime, expect our review soon, and check out the following gameplay video. 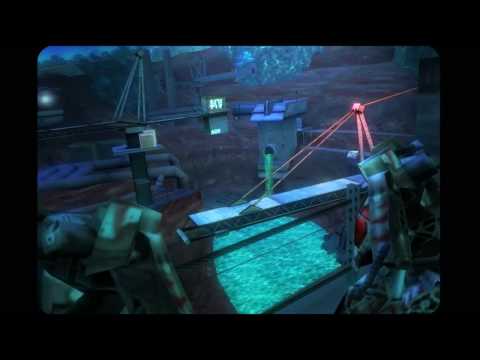 Subscribe to Pocket Gamer on
Avatar: The Game is out now, priced $9.99, €7.99 or £5.99. Hit the App Store button to get it.
Next Up :
Catalyst Black lets you turn into a primal beast in battle, out now on iOS and Android

Check out the wonder of Avatar

Hands on with James Cameron's Avatar on iPhone