Out at midnight tonight

Gameloft's official Iron Man 3 game will go live on the App Store at midnight tonight. It's a free to play endless-runner, starring ol' Shellhead and pals.

Oh, and there are also 18 suits of armour to buy or unlock. You can upgrade them with better weapons and shields, too, if you can afford the credits. 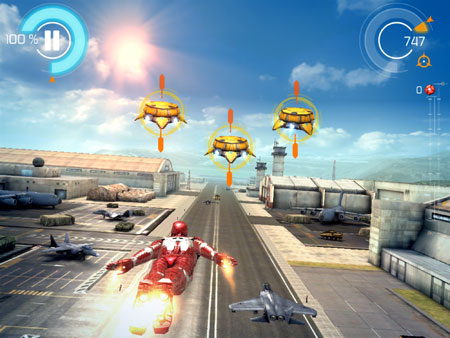 I had a quick go of Iron Man 3 earlier this morning, and wasn't particularly impressed. It becomes extremely repetitive after just a few flights, and certain mechanics - like dodging missiles - are very frustrating.

I also noticed choppy performance on our third-gen iPad. Plus, the game doesn't contain the likenesses or voices of the main actors. Tony Stark looks like a hairdresser and sounds like Michael J. Fox in this app.

Furthermore, in typical Gameloft fashion, there are wait timers and opportunities to pay money everywhere you look. 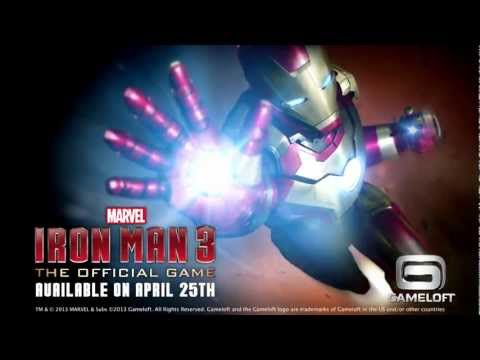 If you want to give it a go, though, this enormous Universal app (957MB when installed) will be available for free on the App Store from around midnight in the UK and US.

Get ready to suit up