A bargain if you'd ever seen one.

Infinity Blade II is a tirelessly brilliant RPG that's still loved by mobile gamers around the globe - and it's just gone free-to-play for a limited time. 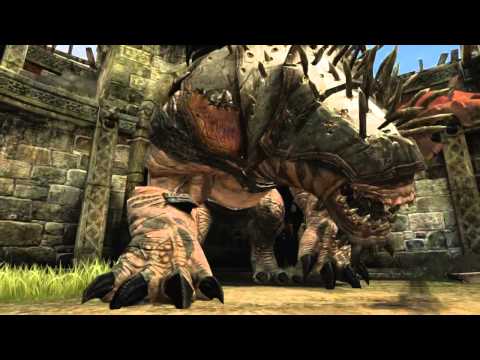 Infinity Blade II gained Pocket Gamer's prestigious Silver Award as our own Harry Slater was pretty chuffed with it. "A brutal, cyclical action-RPG that builds on the foundations of its predecessor, Infinity Blade II is a showcase for everything that's right about sequels, but it's not the big leap forward that some might have been hoping for."

If that's not enough to convince you just check out its impressively high score on iOS. This is the fourth time since its 2011 release that the game's cut its prices so drastically, so now's the time to give it a go if you haven't had the chance yet.

Grab the game now on the App Store, free-to-play, while it lasts.