No time to watch the fireworks 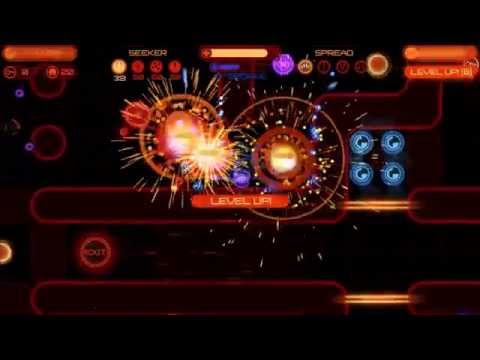 Radiangames's Silver Award-winning twin-stick action-RPG Inferno 2 has blasted its way on to Android.

It's the sequel to Inferno+, which means 80 more neon mazes for you to bounce bullets around. It also has more weapons, more upgrades and powers, more enemies to tackle.

Not to mention how pretty the darn thing is. Expect huge explosions drenched in colour practically every five seconds.

"Prettier, shootier, and bigger than its predecessor, but also a touch awkward at times. Still very much recommended though," are the words we used to describe our review of the iOS version.

Developer Radiangames is updating almost all of its apps for iOS 11, teases new games

An embarrassment of riches: Radiangames' entire catalog is on sale