Heading to iOS and Android this September

Afterburn, the developer behind last year's wonderful Golf Peaks, has just announced its new game, a gorgeous, cat-filled puzzler called inbento. It's heavily inspired by Japanese aesthetics and bento cuisine, and it's set for launch on September 3rd for Android and iOS.

At heart, inbento is a food-themed puzzler where you're tasked with preparing increasingly elaborate lunch boxes. Along the way, you'll gradually master some tricky mechanics and learn to execute your very own hand-crafted recipes. 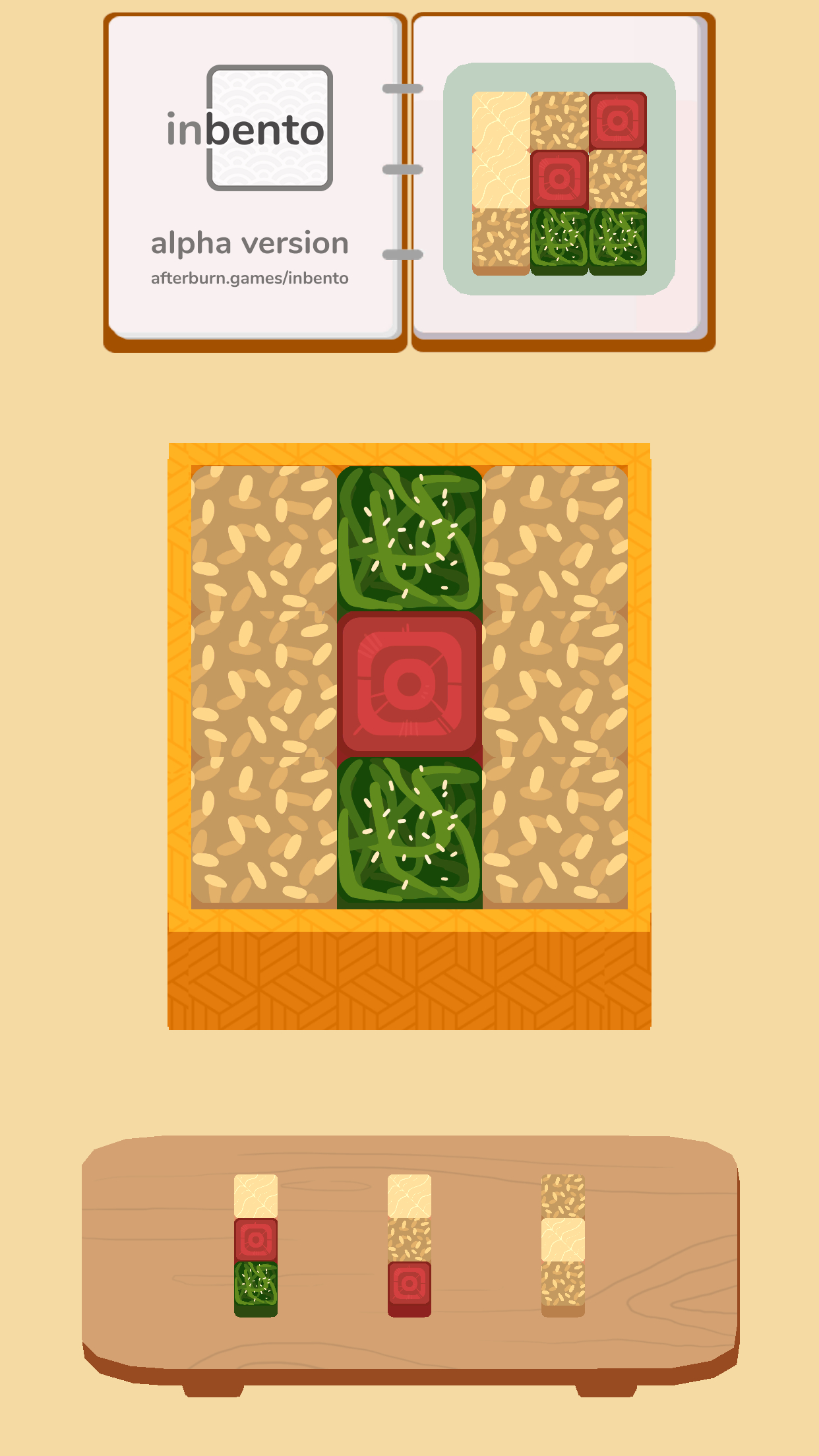 With roughly 2+ hours of gameplay, it's looking like another tight, well-executed puzzler, which is in keeping with the team's previous game, Golf Peaks. We reviewed Golf Peaks late last year, praising it at the time for being inventive, beautiful, and just an all-around great time.

I should probably mention that all the characters in inbento are cats, which is an undeniable plus. The story here delves into themes of parenthood and family, with heartwarming moments aplenty, and it's all told through striking, textless vignettes.

As you'd expect from a game starring a family of cats, inbento is visually really rather cute, with soft colours and a clean style that's just perfect for mobile.

You can find out a bit more about inbento over on the game's official site. Look for this one come September 3rd on the App Store and Google Play. It's a premium app, priced at £2.99 or your regional equivalent, so don't expect any IAPs or intrusive ads.

I just really love the look of it, and Golf Peaks was one of the best things I played last year, so inbeto has already shot right to the top of my most wanted list.