iOS + Android
| Implosion - Never Lose Hope
Update on March 4th at 11:36: Implosion's huge update just hit Android as well. You'll find everything described below on your Android device. Here's the link to the Play Store in case you need it. 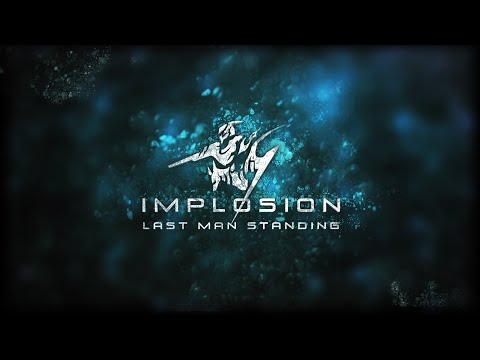 Gold Award-winning sci-fi hack-n-slash Implosion expands its arsenal with its newest update, introducing a new character and chapter to play.

The Last Man Standing update builds on the aspects we praised in our review: gorgeous visuals, fast stylish combat, and responsive controls.

You can get the update now on iOS. The 1.2 content is coming to Android in early March.

Walk tall and dual-wield guns when the Implosion 1.2 update releases next year