[Update] The amazingly weird and unique platformer iCycle: On Thin Ice is finally out on Android

Android
| Icycle: On Thin Ice
Update on May 19th at 09:38: On top of releasing the game on Android, the developer has also released a fun Making-Of documentary: 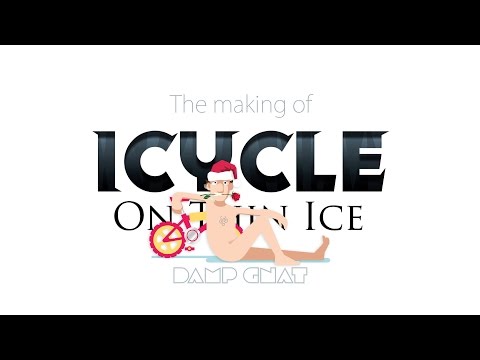 I often point out how long it takes for some games to make the jump to Android and while it sucks that Android users have to wait longer than others to get some gems, at least they get to play them at some point right? 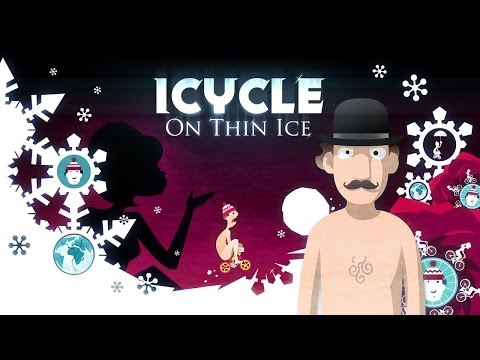 Such is the case with iCycle: On Thin Ice, a game that came out on iOS in 2013 and that is finally out on Android. This gem of a platformer sees you chasing after your lost love in a weird, post apocalyptic world while you avoid any danger on your unicycle.

It's been updated since then on iOS and the Android version should feature every level released thus far. This is one you really shouldn't miss so go get it now on Google's Play Store for €2.99.

Thanks, Rohit!
Next Up :
Mech Arena welcomes Neymar Jr. as its new brand ambassador

The deliciously quirky platformer Icycle: On Thin Ice is now out on Apple TV