Icewind Dale: Enhanced Edition has surprised everyone and popped up on Android before iOS 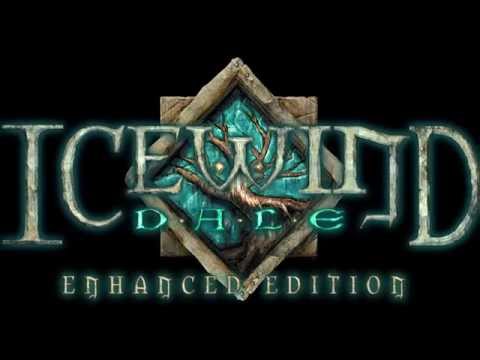 Icewind Dale Enhanced Edition has popped up on the Google Play Store. We've been expecting the game for a while, but it's a surprise to see it available on Android before iOS, and no mistake.

It's cheaper than we expected as well. On the Play Store the remastered PC classic, which includes content that was taken out of the original release, costs £6.99 / $9.99. Expect it to cost something similar when it hits the App Store.

The game follows in the footsteps of Baldur's Gate and Baldur's Gate II, both of which got the Enhanced Edition treatment from Beamdog.

We'll let you know when Icewind Dale Enhanced Edition makes it to the App Store, but in the meantime you can grab it from the Play Store by clicking the button below. Clicky clicky.

Icewind Dale: Enhanced Edition is half price in the App Store right now