Hue, Fiddlesticks Games' acclaimed, colour-hopping puzzler, is set to hit iOS and Android on April 23rd. The news was first reported on by Touch, Tap, Play.

Set in a monochrome world, you play as young Hue, a little guy searching for his mother who one day just up and vanished. By collecting shards of a shattered ring, you now have the power to perceive colour and alter the world around you, which opens up all manner of fun platforming experiments.

The basic idea is that you can change elements of the environment by switching between different colours. You'll gradually unlock new colours as you progress through the world, allowing you to explore and safely traverse previous off-limit areas.

While it's outwardly a fairly straightforward puzzle-platformer, it's certainly no pushover, with the late-game areas in particular proving to be quite a challenge. That said, it's seldom frustrating or annoying, and it also doesn't outstay its welcome. 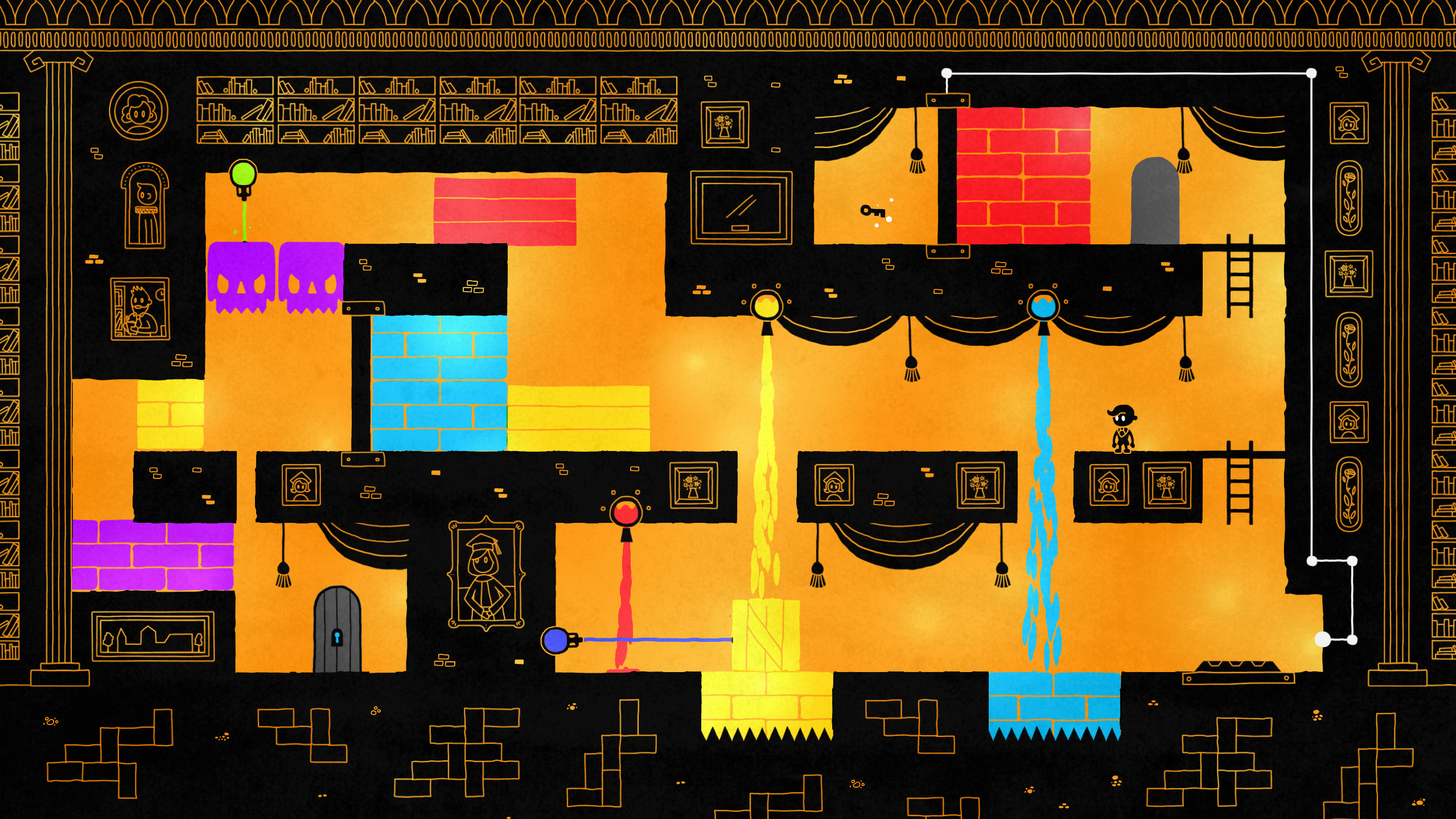 The game first launched for consoles all the way back in 2016, before making its way to Nintendo Switch last year. Ex-Ed Ric reviewed the Switch port at launch, saying "Hue is a clever, tricky puzzle-platformer which offsets its frustrating moments with some wonderful puzzle design", before awarding it a Bronze Rating".

News of its impending mobile launch is very welcome indeed for fans of the genre or those who missed it the first couple times around. No word on pricing has yet been revealed, though it's probably safe to assume Hue will launch as a premium title. Look for it on both the App Store and Google Play come April 23rd.

On the hunt for more quality platformers on mobile? Well, you're in luck! Here are 25 of the very best for iPhone and iPad
Next Up :
Marvel Future Fight has surpassed 150 million downloads