Hitman GO was critically acclaimed when it released on iOS and Android last year, and now Agent 47's mobile outing is sneaking onto a new platform: Oculus VR.

One of the greatest aspects of Hitman GO was its gorgeous board-game aesthetic and with this Oculus VR version, you'll be able to experience the dioramic levels as if they were right in front of you. 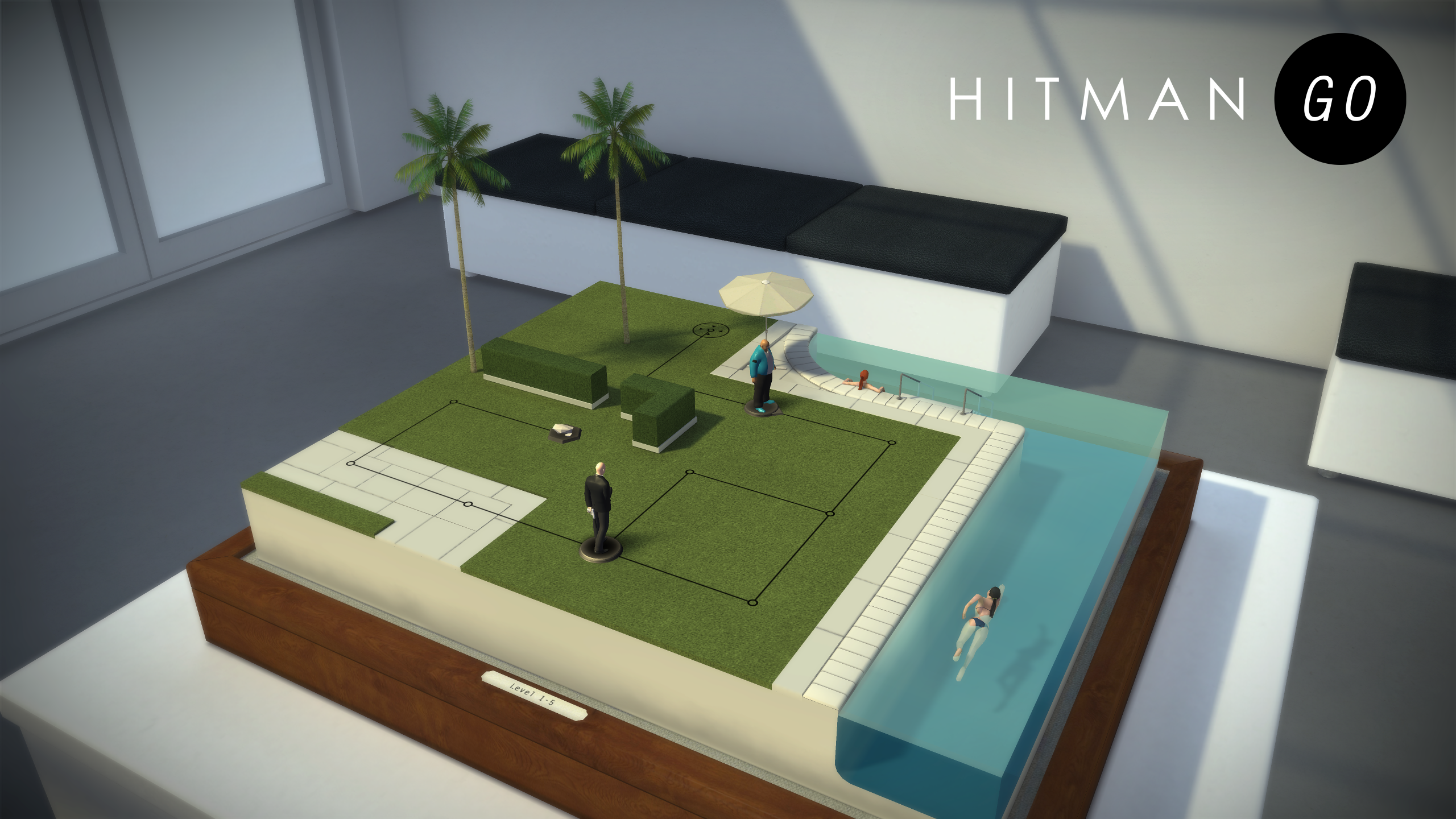 This unique VR version of Hitman GO was recently showcased at Oculus' E3 booth, and will be compatible with the Samsung Gear VR headset. There's no release date yet, so expect more details in the coming months.