Hidden Folks is a Where's Waldo puzzler with lots of personality

Oh, and it's just released its first teaser

Some of you may be following Adriaan and co. on Twitter already but for those that aren't, the teaser for their upcoming game Hidden Folks has finally been released and it's just adorable. 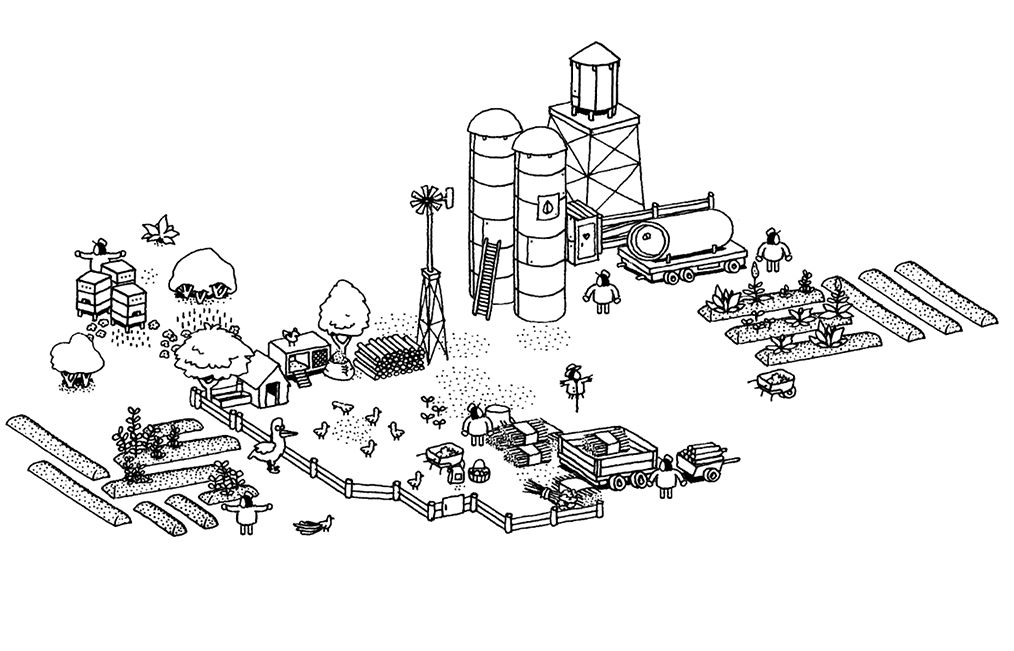 Hidden Folks is a game a bit like Where's Waldo? (or Where's Wally?, to you fellow British folks), only we're not looking for that iconic red-and-white striped hat. No, the game is utterly devoid of colour, favouring a simple aesthetic by using just black and white to set their scenes.

Rather than searching for your characters on a static page the scenes are alive, and sometimes you've got to look a little bit closer to find what you're looking for. You can open hatches, tent flaps, dig holes, press buttons, and much more.

The reason you have to pay attention to this game is that it's utterly charming. From its use of simple design, its variety of themes, its use of interactive animation, and the use of man-made sound; no seriously, the sound effects are all human. This reminds me so much of my current favourite game, Burly Men at Sea, that I couldn't resist it.

Watch the trailer below or check out the game's official website here. It's so far slated to release in early 2017 on iOS, Steam, and Apple TV for a 'just right' price.