Niantic continues to build hype for its next AR project, Harry Potter: Wizards Unite with a brand new teaser video. Mysterious footage depicting riderless Nimbus 2000s surfaced on the internet today, before a message from the Statute of Secrecy Task Force called on witches and wizards worldwide to enlist to prevent more magical artifacts from escaping into the Muggle world. 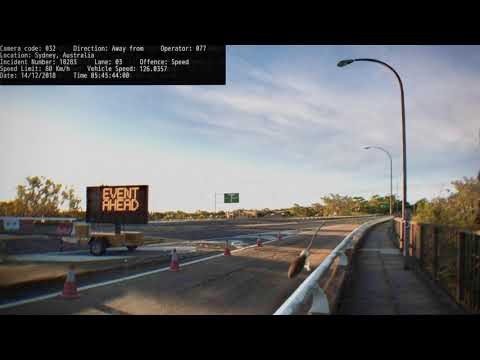 Subscribe to Pocket Gamer on
Harry Potter: Wizards Unite is expected to launch in 2019 on both iOS and Android, but Niantic is keeping quiet on other details for now. We have a few ideas for how it will play, but all we really know is that it will be an AR experience in a similar vein to Pokemon GO.

In the meantime, eager fans can visit the game’s official website and sign up for e-mail updates as new details continue to trickle out.