Harry Potter: Wizards Unite has received a new trailer showing the results of the magical world spilling over into the muggle world; The premise for the upcoming AR game.

Among the trailer we've got a magical tome snapping at a shopkeep, a football team fighting some sinister, cloaked sorts, and a niffler in an arcade machine. 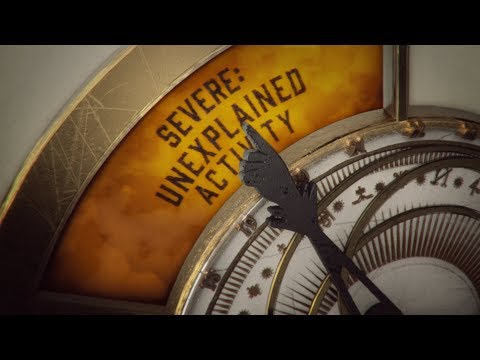 Many were surprised to just see another trailer released today, as the window left for the game to release this year grows increasingly narrow. Niantic had revealed that the game would be releasing in 2019 late last year.

Niantic, who are best known for creating Pokemon Go and its predecessor Ingress, announced that they were working on the Harry Potter title back in 2017. Hopes are exceptionally high for the title, not only due to the legacy of Niantic's previous games, but because Wizards Unite is actually almost a better fit for the AR format. Pokemon, and the capturing mechanic, worked excellently when layered over our world, but the Wizarding world is directly relative to ours in its setting.

That said, we know that Wizards Unite is coming along well. Our former editor Ric Cowley experienced some of the game earlier in the year. He noted that you travel around finding counfoundables which, once defeated, remove visible elements of the wizarding world from muggle sight. There's also enemies to fight, and gyms are replaced with co-operative battles which have you and your allies slinging spells at many foes.

There are three classes to play as, which each have their own skill trees, however there's no word as to whether these work like Ingress Prime's factions or Pokemon Go's Teams.

We'll keep you up to speed on any further developments, and hopefully the next time we'll talk about it we'll be discussing the release date.