What happens when the maker of the biggest mobile game phenomenon of recent years announces they're working with the biggest fiction IP in recent decades? You win the internet, of course.

That sound you hear could be millions of 20 to 30-somethings fainting. Or it could be the sound of frenzied clicking, as said group decides that £1000 is actually a fair price to pay for an iPhone X if that's the best way to play Harry Potter: Wizards Unite.

But how is Harry Potter: Wizards Unite actually going to play? We have no insider knowledge on that at this point, but we can take an educated guess based on the information we have to hand. 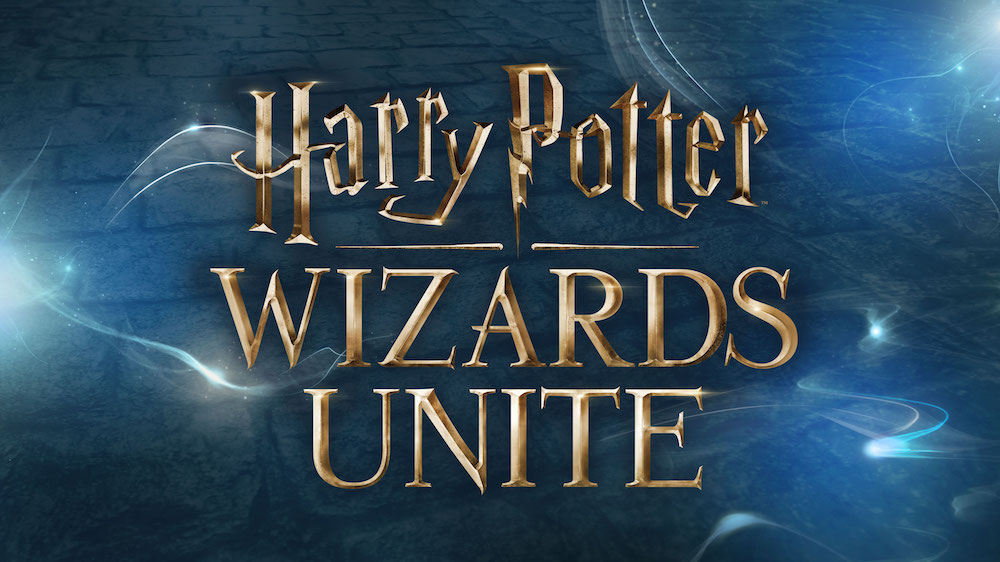 Here's what developer Niantic has to say about Harry Potter: Wizards Unite's gameplay: "Players will learn spells, explore their real world neighbourhoods and cities to discover & fight legendary beasts and team up with others to take down powerful enemies".

All of which might sound like a fairly typical games PR sentence. But if you look closely, it confirms some of the stuff we had suspected based on Niantic's history.

Niantic is a developer dedicated to exploring the potential of augmented reality, or AR.

"Our game creators are building genre-defining real world games that are moving an entire industry towards the future," says the company on its About page. Which sounds boasty, but is pretty much accurate. 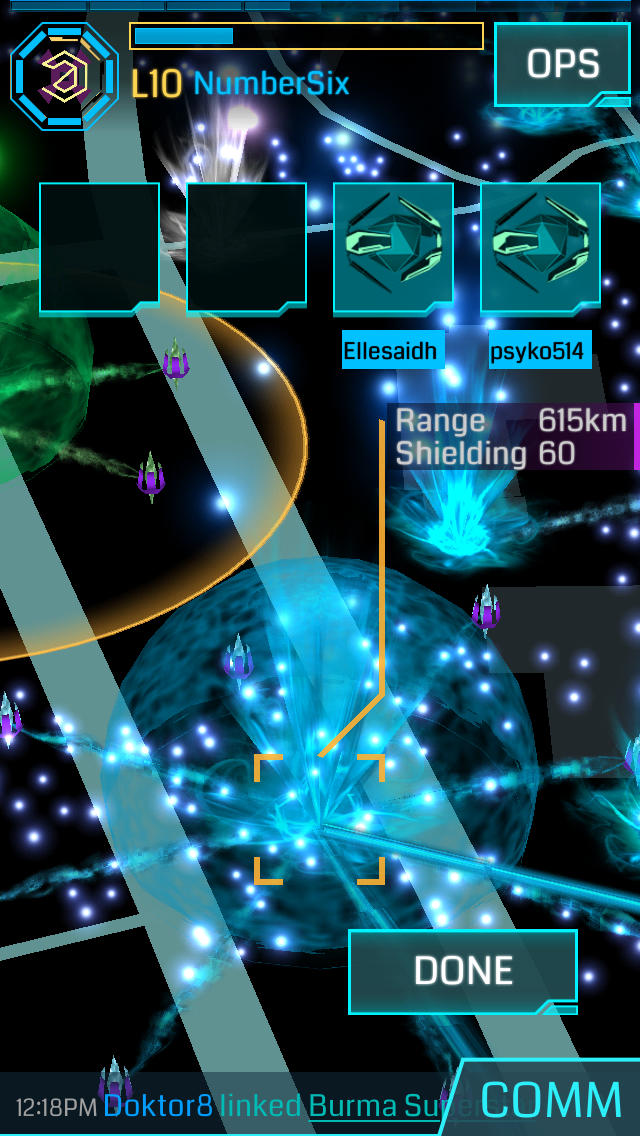 Look at Niantic's previous games, Ingress (pictured above) and Pokemon GO (pictured below). Both are AR experiences that require gamers to get off their backsides (for once) and hit the road.

What's on the road that you can't get at home? Invariably a bunch of location-sensitive nodes that offer virtual gifts, abilities and gameplay elements when you're physically near them.

Most interestingly, Niantic ties these nodes in with genuine landmarks, which gives your immediate surroundings a whole new meaning. Your local park suddenly becomes a key place to hunt for furry critters, and your town hall becomes a location to hack an alien portal.

Given the vast difference in audience size, most Pokemon GO players won't realise that it owes an awful lot of its underlying mechanics to Ingress.

This reflects the fact that Niantic is as much the maker of an iterative AR technology platform as it is a game developer. 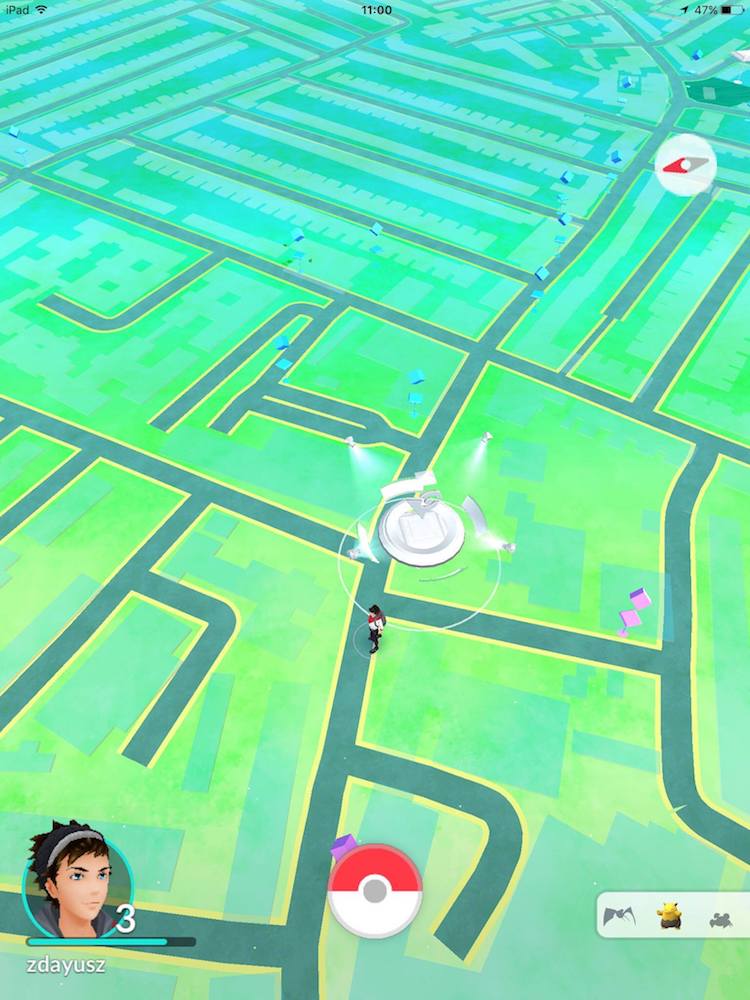 Loose translation: Harry Potter: Wizards Unite is a game that will fundamentally play like Ingress and Pokemon GO, but with some all-new stuff added in.

You'll probably find yourself scuttling along your local high street looking at a virtual map of your surroundings, heading for local landmarks that contain battle arenas, power-ups, or some other means of progression - all wrapped up in J.K. Rowling's lore, of course.

Just last week, Niantic acquired Evertoon, a platform for creating and sharing animated videos on social media which has assembled quite a community.

It's that community-building ability that Niantic seems to be interested in, as the Evertoon team will be charged with providing all of Niantic's games with a social platform.

Though both Pokemon GO and Ingress will be updated with these social features, it's a safe bet to assume that Harry Potter: Wizards Unite will be a lot more socially connected from the off. The very fact it's called Wizards UNITE suggests there'll be a deep co-op element.

When Niantic says that you'll be able to "team up with others to take down powerful enemies," we expect that you'll actually be able to interact with your allies in a much more nuanced and powerful way than you could in Pokemon GO, where any interaction pretty much had to be face-to-face.

In summary, then, we're expecting Harry Potter: Wizards Unite to be a more cooperative, social take on the Pokemon GO format. With fantastic beasts and wands and wizarding schools in place of pikachus and pokeballs and gyms, of course.