Harry Potter: Wizards Unite cheats, tips - How to get and use spell energy

Everything you need to know about Spell Energy

Spell energy is incredibly important in Harry Potter: Wizards Unite. Not only does it have multiple uses, but if you're playing the game right, you'll be using it an awful lot.

That could mean running out though, and to prevent that, we've put together a guide of everything you need to know about spell energy.

How to get more spell energy, what it's used for, and much more, all in the list below.

Just click through our list, and take a look at our Ultimate Guide to Harry Potter: Wizards Unite for more.

What is spell energy used for? 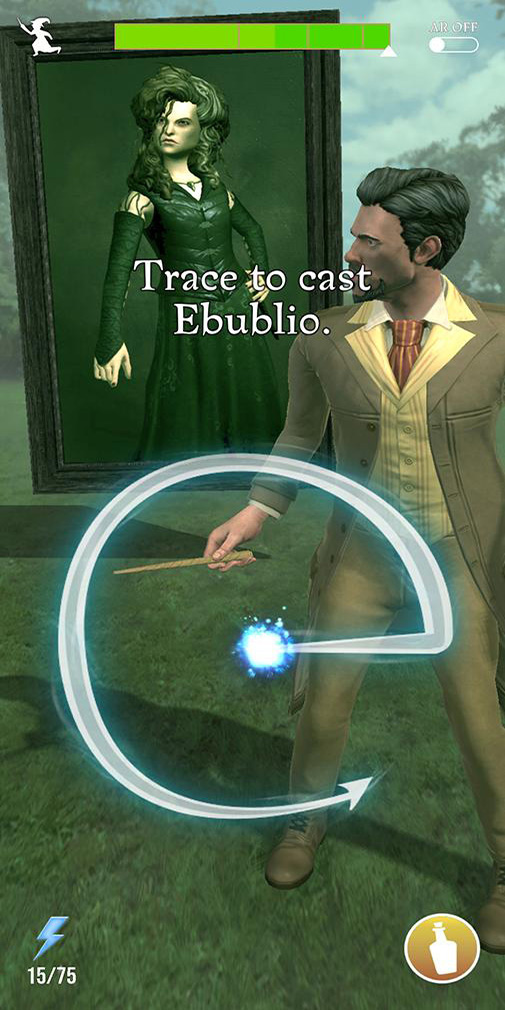 Spell energy is one of the most important resources you'll use as a wizard, and it's not exactly easy to stock up on it either since there's a cap on the amount you can carry.

Essentially, you need spell energy to cast spells. Obvious, right? Every time you confront a Confoundable, you'll need to use spell energy to trace out those runes and cast that magic.

As a result, you want those casts to be as meaningful as possible. You don't just get rewarded for tracing accurately, but speed if also a big factor. The game rewards speedy spellcasting, so if you're comfortable with the pattern, do it fast.

Potions are also important, and can prevent Confoundables from escaping, or make them more likely to submit to your spells, allowing you to save energy. Ultimately, energy conservation can be just as important as collecting energy, especially if you find it awkward to get to Inns or Greenhouses, depending on where you live or your mobility.

But that's not the only use for spell energy…

Spell energy can also be donated to plants at Greenhouses in order to promote the growth of plants, allowing you to collect rarer plant materials.

This is good if you're aiming to earn something specific, but don't donate without a plan in mind. Frankly, spell energy can be better used actually casting spells.

This tip is more like a warning. Don't waste energy on things you're unsure of.

2
Easy way to get spell energy

Right, here we go, how to get spell energy. And it's simple. Walk to Inns and Greenhouses.

That's pretty much it. Tap on either, spin a plate, pull a plant, and you'll get a small spell energy boost for you to go away with.

This is pretty much the only way to get spell energy without paying right now, so let's hope you can give gifts or something to friends soon.

Right, well, this really is the last resort. If you're truly in an emergency, then you can use your premium currency to earn more spell energy.

The premium currency can be freely earned, in fairness, and if you have plenty, and you think it's worthwhile, then go for it.

But since it's not super easy to earn, and costly, do so only when you really need that spell energy.