5 games to play while you're waiting for Harry Potter: Wizards Unite

Harry Potter: Wizards Unite has been announced, but the lack of solid details suggests that we're still some way away from a release.

So what is a mobile gaming Harry Potter fan to do in the mean time? Try playing some of these thematically linked games, for starters.

I would say 'as if by magic', but that would be a crap pun, and it's more likely related to expired rights and renewed marketing plans than anything supernatural. 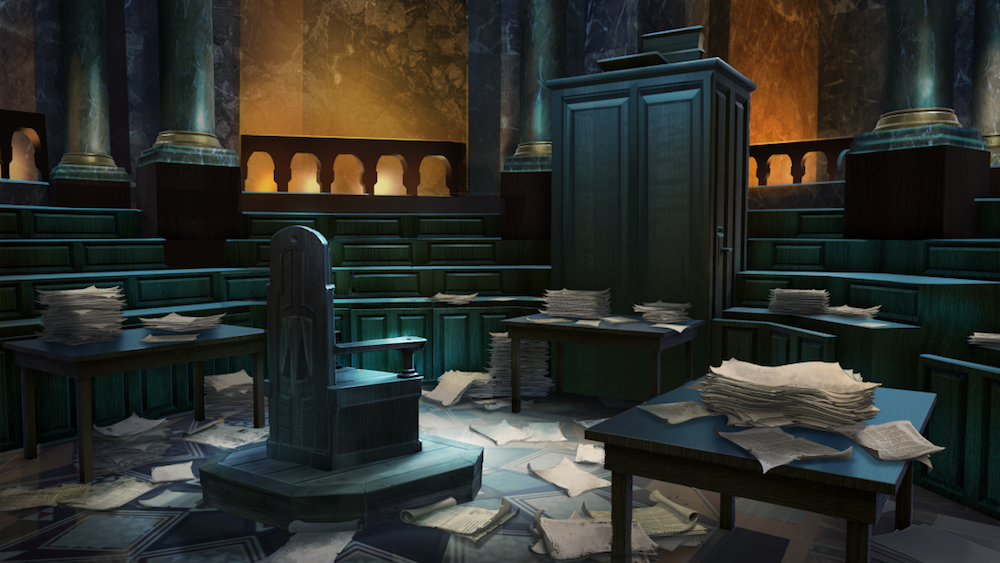 The closest thing to a Harry Potter game on this list is Fantastic Beasts: Cases, which is is based on Rowling's spin-off.

It's not an AR-powered adventure game - more's the pity - but a fairly run of the mill hidden object game. Still, it's got that authentic wizarding vibe going on.

Nitrome's casual puzzler has you drawing symbols to cast spells. And what can be more Harry Potter than that?

Here you're drawing out those symbols to pop the balloons of incoming intruders. Like I said, it's a Nitrome game, so it's brilliant. 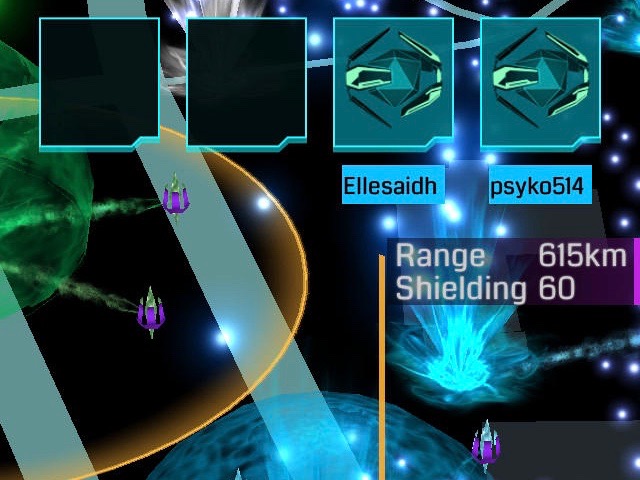 Ingress has nothing to do with Harry Potter. It's more concerned with hacking and alien invasions. But it's the first serious AR adventure game from Niantic, so you can expect plenty of its DNA to crop up in Harry Potter: Wizards Unite.

Of course, there's another more recent Niantic game you might well have heard of... 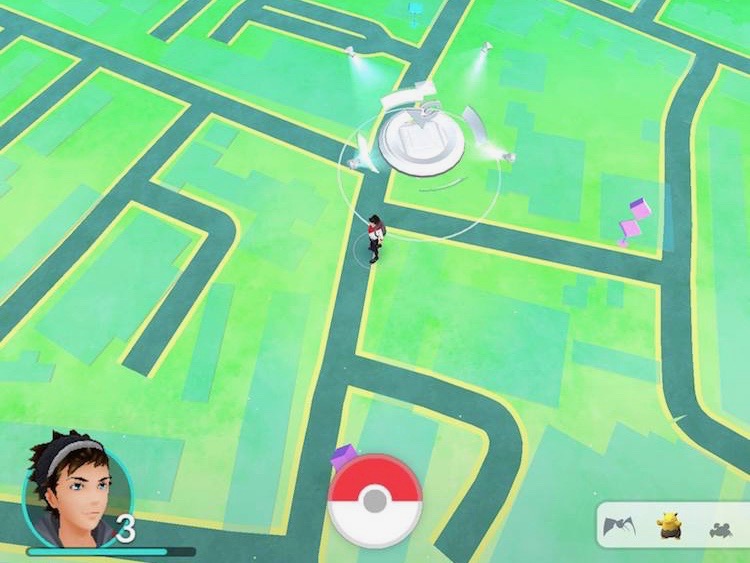 Yes, in case you didn't realise, Harry Potter: Wizards Unite is being made by the developer behind Pokemon GO - one of the most popular videogames of recent years.

Again, there's likely to be a lot of shared code between the two games, even if Harry's game is set to be a lot more adventurous and cooperative. But if you want to get to hunting down fantastic beasts in the real world straight away, there's no better option. 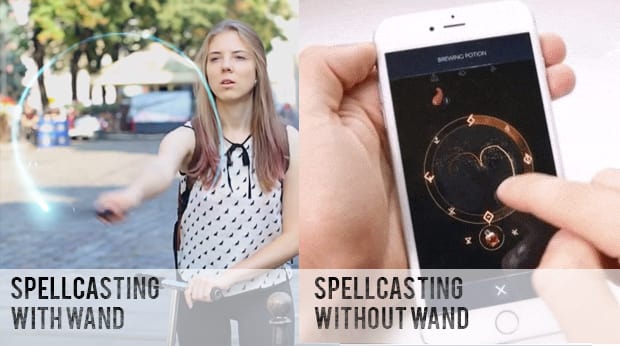 Maguss hasn't even received a full release yet - it's still in beta, which you can sign up for over on its Indiegogo page. You might want to check it out though, as it sounds like the most direct Harry Potter: Wizards Unite alternative of the lot.

Read that pitch and you'll have to admit, it sounds exactly like you'd want a Harry Potty AR adventure game to be. Maguss is even set to include a Bluetooth magic wand peripheral for casting spells.