Who came out on top?

The competitive multiplayer FPS, Guns of Boom, recently had its first major eSports event. In partnership with ESL, the game held its European Invitational at Katowice in Poland where four teams battled it out to claim part of the $40,000 cash prize. 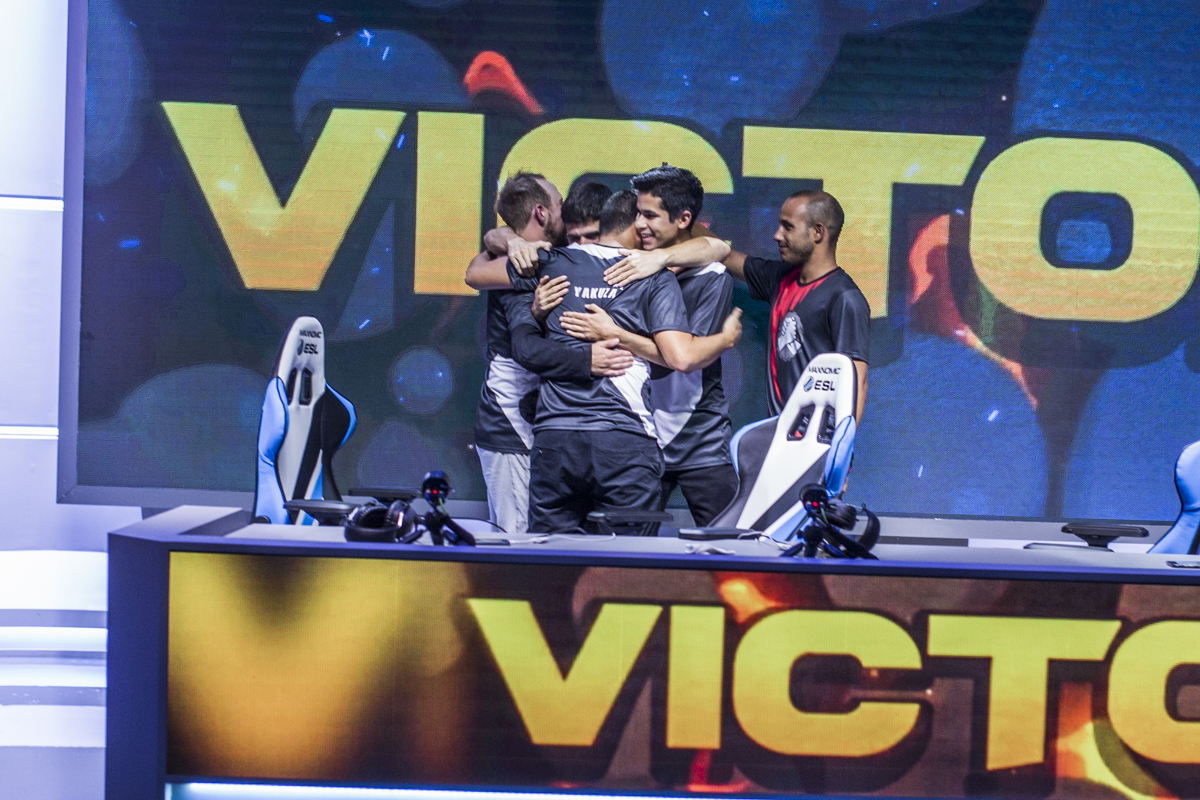 YAKUZA has also secured its place in the global final happening this November in LA, where eight teams will be going head to head to win the biggest chunk of a $120,000 prize pool.

Will YAKUZA be able to keep up its winning streak or will another team destroy the competition? If you have any speculations let us know in the comments and we'll see if you're right in three months time. 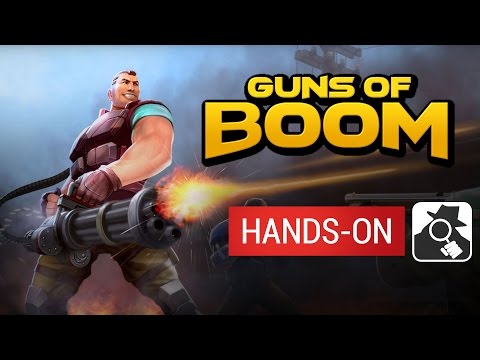 You can watch the whole EU Invitational on YouTube right now and see just how close that last fight between YAKUZA and BackToBack was. If you think you'd be able to stand a good chance of competing, then you can download Guns of Boom for free on iOS and Android for free.

Next Up :
Tribal Legends is a match-3 puzzler with dinosaurs out now in the Philippines on Android