As I write, our own Jon Mundy is in London playing GTA: Chinatown Wars on a PSP while a Rockstar PR person impartially explains to him why it's brilliant. He won't be able to transmit his impressions of the game to you until after the probable embargo lifts, but in the meantime we can bring you some shots

Yes, in preparation for the October release Sony has released the first batch of screens, and they look rather nice. The cel-shaded appearance of the DS version has been tossed out in favour of smoother polygons, as you'd expect in a more powerful console. There are also some beautiful-lighting effects, most evident in the night time shots.

GTA: Chinatown Wars was of course created for the DS in the first place, and much of its gameplay hinges on the touchscreen input. The grenade-throwing mechanic and pretty much all of the mini-games will all be very different in the PSP version.

Anyway, we'll let Jon tell you all about that later. Check it out. 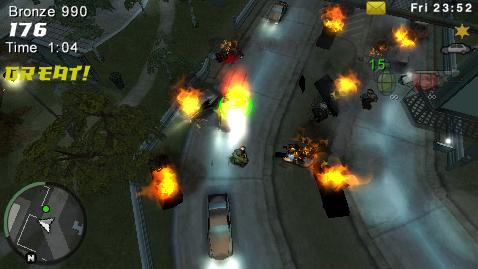 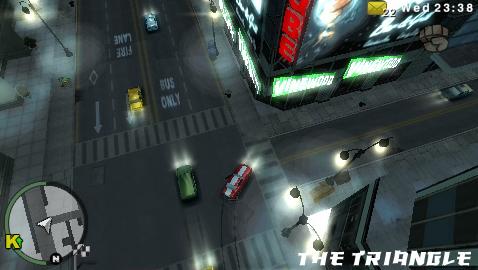 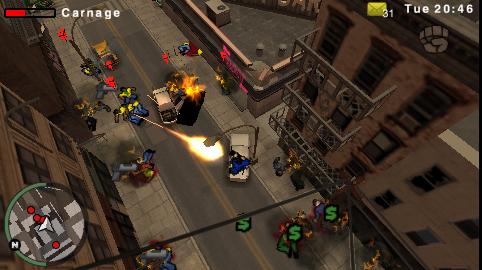 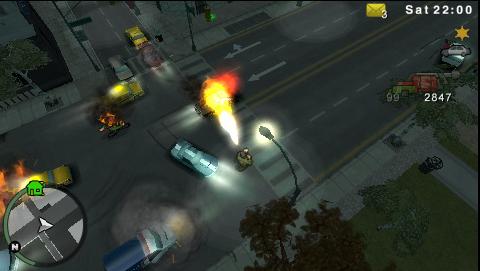 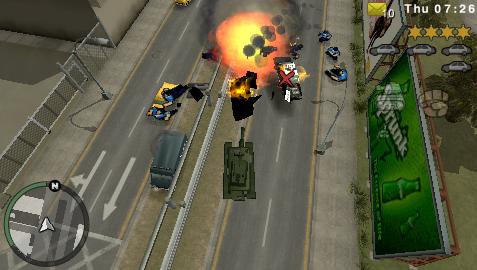 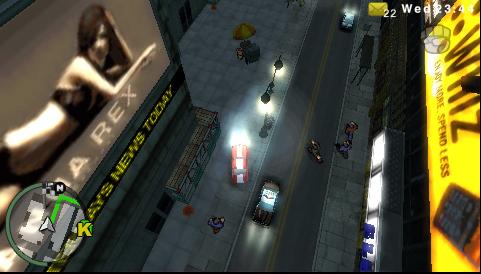