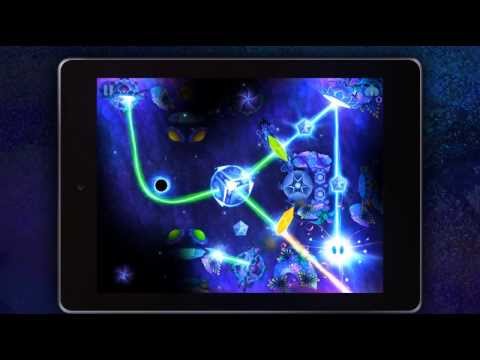 Bronze Award-winning mirror-shifting puzzler God of Light has slipped down from the App Store heavens and switched denomination to go and lord it over Android believers on Google Play.

The game is all about illuminating a stylised world by moving prisms around to direct a beam of light. And you do it all to a plinky-plonky new-age soundtrack created by U.N.K.L.E.

When we reviewed the iOS version of the game, we called it "a fun casual puzzler with some novel concepts, let down by an uneven difficulty curve and unnecessary IAPs."

Still, it's almost certainly worth a look. And you can grab it from the Google Play Store right now for nothing at all.

Out at midnight: iOS puzzler God of Light is about searching in the darkness