Everybody and their mum is a tweet away in the social media age. But how useful is instantaneous feedback from mobile gamers? In the case of Gladiator Heroes, it’s turned out to be very useful indeed.

“From the inception of the game two years ago, we had a very clear idea of how we wanted to communicate with our user base”, explains Ce´sar Ri´os, Gladiator Heroes’ Project Lead. “All of the developers use their personal social media profiles to interact with players, answering their questions and listening to their suggestions.”

The popular strategy game transports you to Ancient Rome, where you can design, train and lead your warriors. Aside from settling scores in a digital Colosseum, you can construct academies, armouries, infirmaries, arenas, and much more. 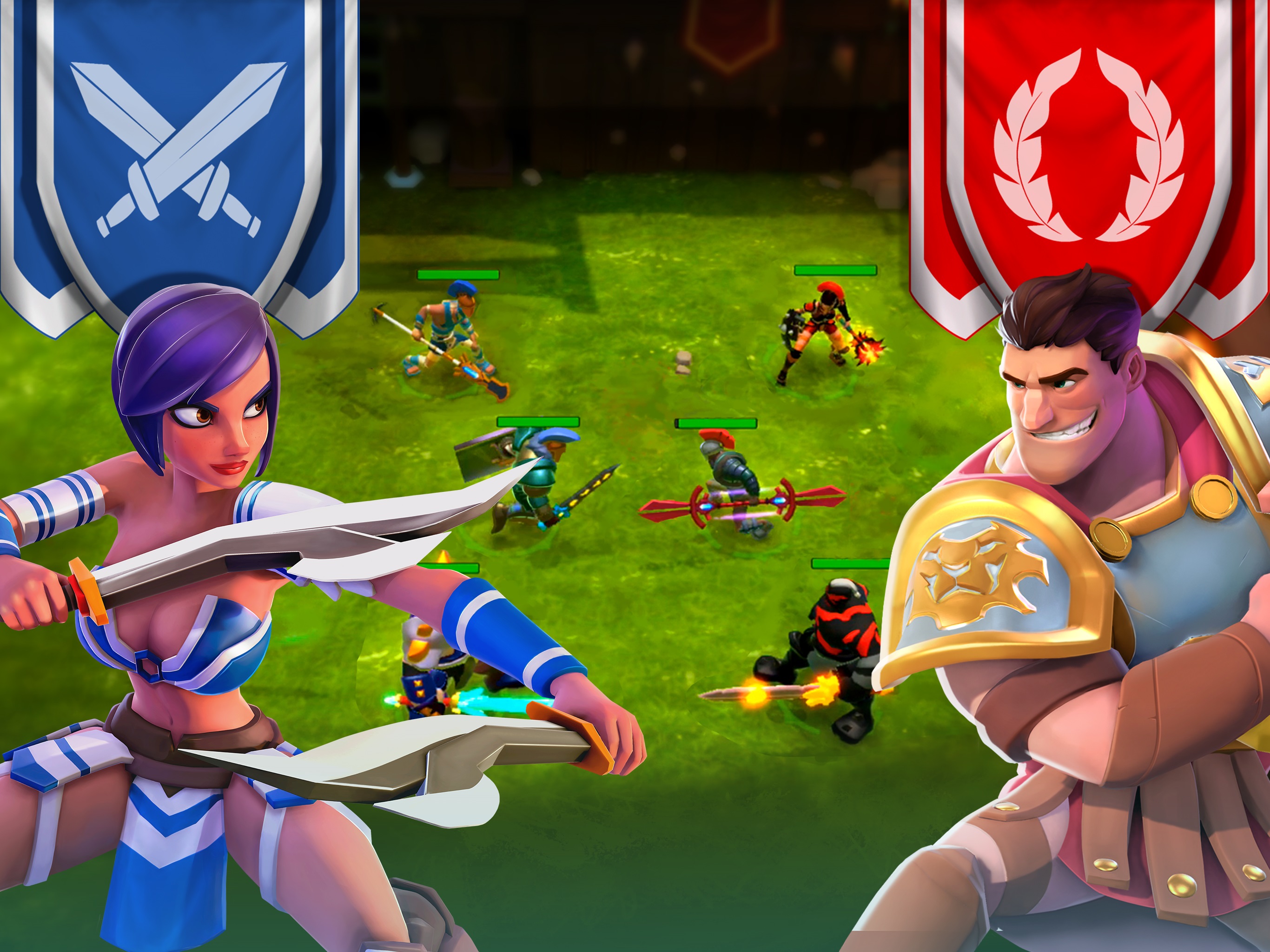 Before now, though, there wasn’t a proper party system, meaning it was more free-for-all than all-for-one. Through direct conversations with players, the developers realised how in-demand this missing feature was – and set about introducing clans.

“Since the game’s global launch back in May, this is the feature that our users have requested the most,” says Ri´os. “We included several other big updates, such as new characters, levels, and augmented reality, but users always wanted to know when we were going to implement clans. We witnessed a huge spike in social media activity as soon as the update was released - and it’s continued ever since.”

Following the introduction of clans, players have been quick to form their own band of plucky heroes. They’ve joined forces with existing friends and advertised for new recruits using their exclusive clan code. As you’d expect, there’s been plenty of banter between rival parties vying for the top spot of the league table. But a little friendly competition never did a gladiator any harm. In fact, clans can win prize packs that are much bigger and more valuable than anything previously up for grabs. 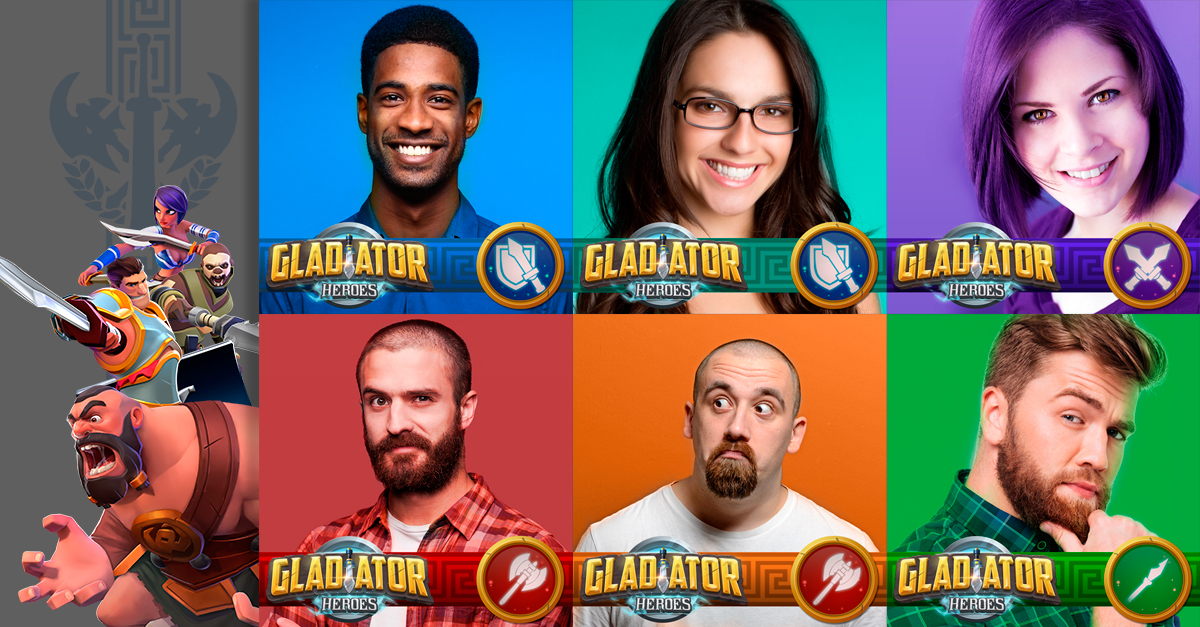 There are a couple of other perks to joining a clan in Gladiator Heroes. You can now donate spare sculptor orbs to fellow clan members, allowing them to activate temporary boosts to their cities and gladiators. Plus, if you’re feeling nosey, you can visit your other clan members’ cities to have a little look around.
So now it’s here, what does the future of the clan system hold?

“We are planning to add clan wars, where clans are pitted against each other to take over arenas on a special world map,” says Ri´os. “We also want to make it possible for clan members to fight friendly battles against each other.”

By having an ongoing conversation with players, Genera Games has been able to shape Gladiator Heroes based on the experience of playing it. You can help contribute by offering your own feedback – but first, you’ll have to enter the arena.

You can unleash your inner Maximus Decimus Meridius by downloading Gladiator Heroes from the App Store and Google Play.

Next Up :
Out of Hands preview - "A creatively unnerving hands-on experience"