Lead your very own clan 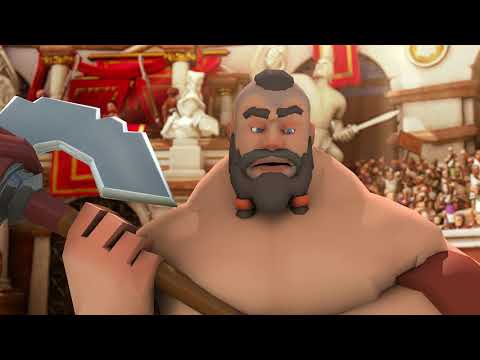 Subscribe to Pocket Gamer on
Gladiator Heroes, the empire-building-cum-arena-battler from Genera Games, last week launched a huge new clans update that has had fans of the game in a clan-forming frenzy.

The eagerly anticipated update includes new features that have seriously ramped up the competition, with clans now battling it out for top spot on a global leaderboard.

Off the back of this content-filled update, we break down the game’s newest features to get a better understanding.

Become the leader of your own clan

Before you can start your own clan, you’ll need to hit level 5 in your city’s headquarters to unlock the clan building and get started. The clan building lets you search for clans you might want to join, or helps you set up your own.

Players gain full control of how they want to present their clan. Choose a color scheme, create a logo and a banner, and give it a clever name to help it stand out. From there, it’s a matter of drawing members to your clan, which you can do by sharing your clan code with others via social media. Easy peasy.

Clan member management is a breeze to. Within the clan building, you can view each members’ city and fame levels, monitor how often they’re active in the clan, and participate in the clan chat, which helps you stay in touch with other members. 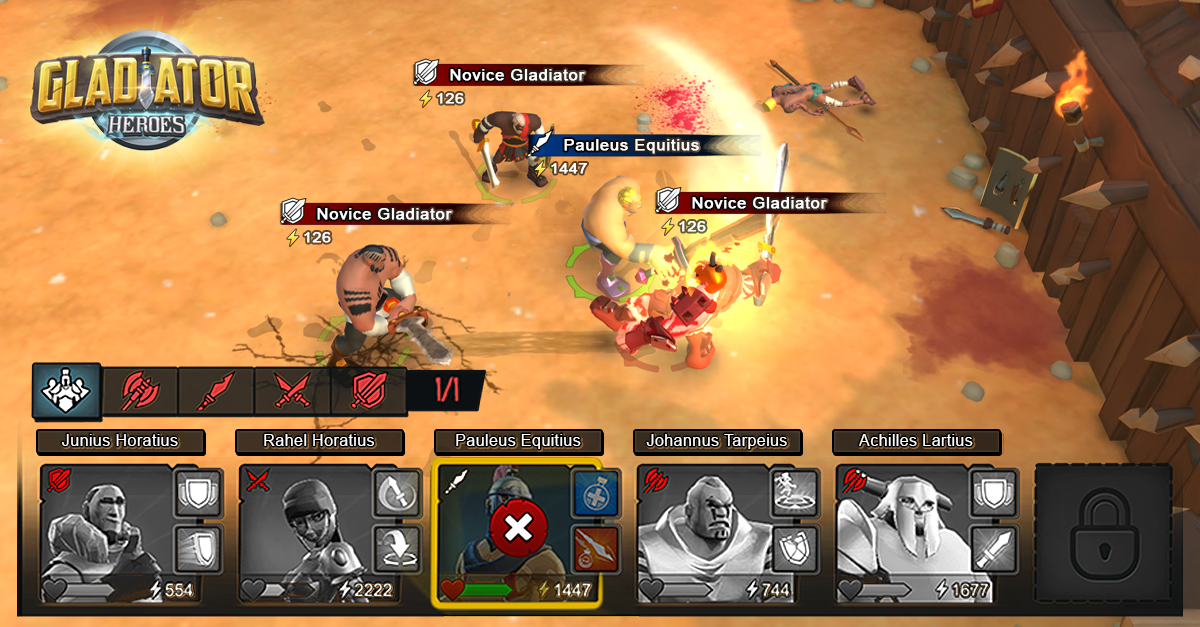 Climb to the top of the leaderboards

With the clan update, you can now earn fame points by winning multiplayer battles, which in turn affects your clan’s standing in the global rankings. In the multiplayer section, you’ll now be able to check in on the top clan rankings alongside individual rankings.

Climbing the ranks is not just for bragging rights, either. At the end of each month-long clan “season”, the top five clans will share some pretty incredible prizes.

Get out and clan up!

Clans brings a new level of competition to Gladiator Heroes’ unique empire building and combat mechanics. Use the impressive skills you honed in the game’s single player modes to help your new clan achieve fame and glory.

And if that’s not enough to quench your thirst for new content, Genera Games has hinted that more updates could be coming soon, including special “Clan War” events where players invade rival clans’ arenas.

Now’s the perfect time to join in on the fun, whether you're a newcomer or a returning player. Prepare yourselves for battle on a new, grand scale.

You can find Gladiator Heroes available to download for free from the App Store and Google Play.