Apparition in name and nature

Capcom has returned its sleuthing adventure Ghost Trick: Phantom Detective to the App Store with an update so that it works on iOS 8.

It's about time, too. iOS 8 was released back in September 2014 and Ghost Trick has been broken for most of the months since then.

And what does Capcom have to say about the game's lengthy absence? Only four words came with the update: "It corresponded to iOS8." Great.

Anyway, keeping prospects positive, at least Ghost Trick is back on iOS now. It got a Gold Award from us so it's certainly worth giving a look, especially if you're a fan of Phoenix Wright series (which is by the same creator). 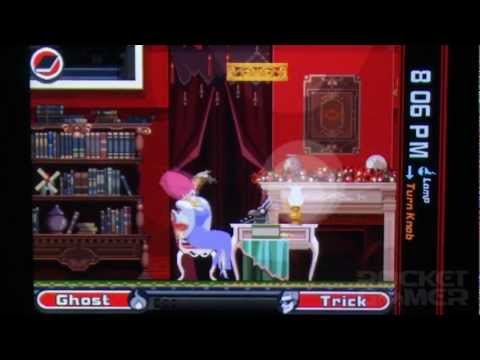 Our reviewer described Ghost Trick as a "zany adventure with heart, humour, and a truly unique concept." He also said that if "you missed this peerless cult classic on DS, do not let it pass you by again."

That's an order, I guess. You can download Ghost Trick: Phantom Detective for free on the App Store right now. But this is only the first chapter - the other chapters will cost you some money.

Touch Arcade
Next Up :
Monopoly Tycoon is a city-builder simulation tycoon game based on the iconic board game, out now on iOS and Android